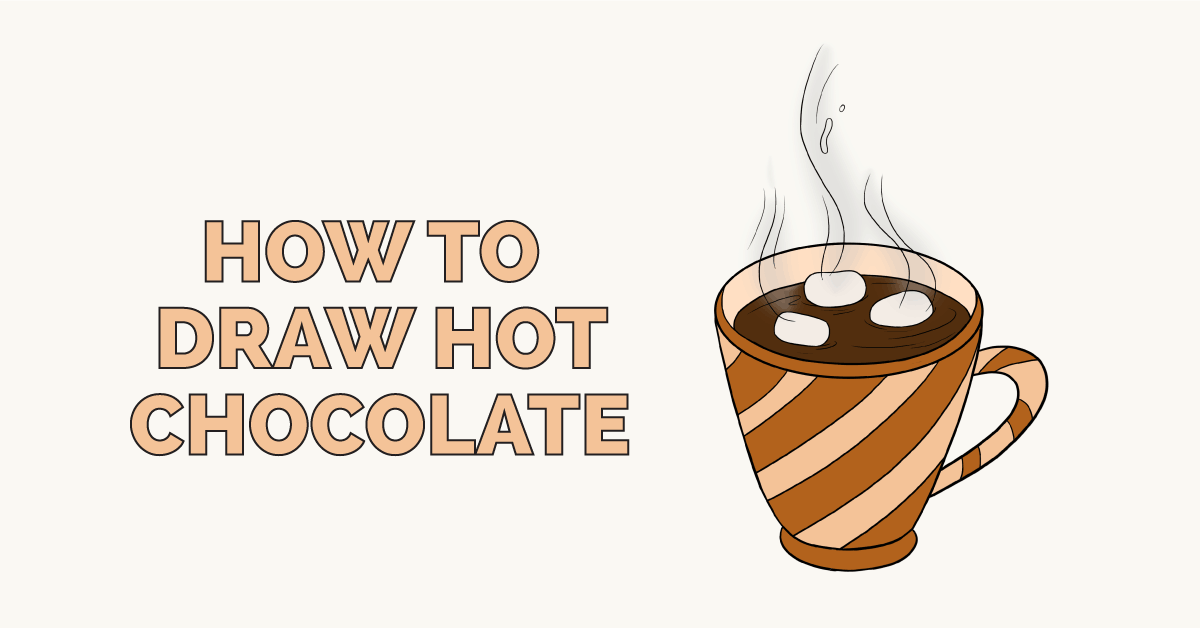 Hot chocolate, sometimes called chocolate tea, drinking chocolate, or hot cocoa, has a long history. The first known chocolate beverage was created by the Mayan civilization as much as 3,000 years ago. By 1400 A.D., cocoa, called xocolatl, was integral to Aztec culture.

Chocolate drinks came to Europe after the "discovery" of the New World. It was a treat of the rich; a cup of chocolate at a cafe sold for the equivalent of 60 British pounds or 80 American dollars.

For many, a glass of hot chocolate just isn't complete without a topping of marshmallows. This candy was originally invented as a medical ointment and syrup. Its name was derived from the plant from whose roots it was made - the marsh mallow. People enjoyed marshmallow so much that it came to be sold as a candy. Today, the plant is no longer included in the recipe.

Did you know? In South and Central America, hot chocolate isn't always sweet. It is often flavored with ground chili peppers and other spices.

In popular culture, hot chocolate is viewed as a comfort food, often consumed during the colder months of the year. A yearly charity event in Nashville, Tennessee, United States is called the "Hot Chocolate Run." Participants run a foot race, and are rewarded with chocolatey treats.

The popular Shopkins collectible toy line has a number of hot chocolate themed characters, including Cuppa Cocoa and the Petkin Hot Choc.

Would you like to warm up with a steaming cup of hot chocolate? Drawing one is easier than ever, with the help of this simple, step-by-step drawing tutorial. All you will need is a pencil, an eraser, and a sheet of paper. You may also wish to color your drawing using markers, crayons, or colored pencils.

If you liked this tutorial, see also the following drawing guides: Pie, Cupcake, and Turkey Dinner.

1. Begin by drawing an oval. This will form the open top of the cup.

2. Inside the oval, draw a curved line from one side to the other, following the curvature of the bottom of the oval. This indicates the lip, or top edge, of the cup. Then, draw a line from one of the outer sides of the oval to another. This line should extend downward, flattening, and forming the cup itself.

3. Enclose an oval shape at the bottom of the cup, using a curved line. The oval should be partially eclipsed by the cup itself, forming the cup's base.

4. Give the cup a handle. Draw two "C" shaped curved lines, parallel to one another, connecting to the outside of the cup. One line should be smaller than the other.

5. Draw a curved line within the mouth of the cup, following the curvature of the original oval's top edge. This indicates the liquid held in the cup.

6. Next, draw marshmallows floating in the hot cocoa. For each marshmallow, enclose a small, irregular rounded shape. Then, draw short curved lines beneath each marshmallow to indicate ripples in the liquid.

7. Erase guide lines from the marshmallows.

8. Add detail to your drawing. Use curved lines of various lengths to indicate additional ripples in the liquid. Then, band the cup with parallel, diagonal curved lines, creating decorative stripes.

10. Color your mug of hot chocolate. Get creative as you decorate your mug.

Many people enjoy hot chocolate the most when it is cold outside. Learn to draw a complete winter scene using our winter scenery, snowman, and snowflake drawing guides.

The Complete Hot Chocolate Drawing Tutorial in One Image

How to draw: Hot Chocolate - all drawing steps