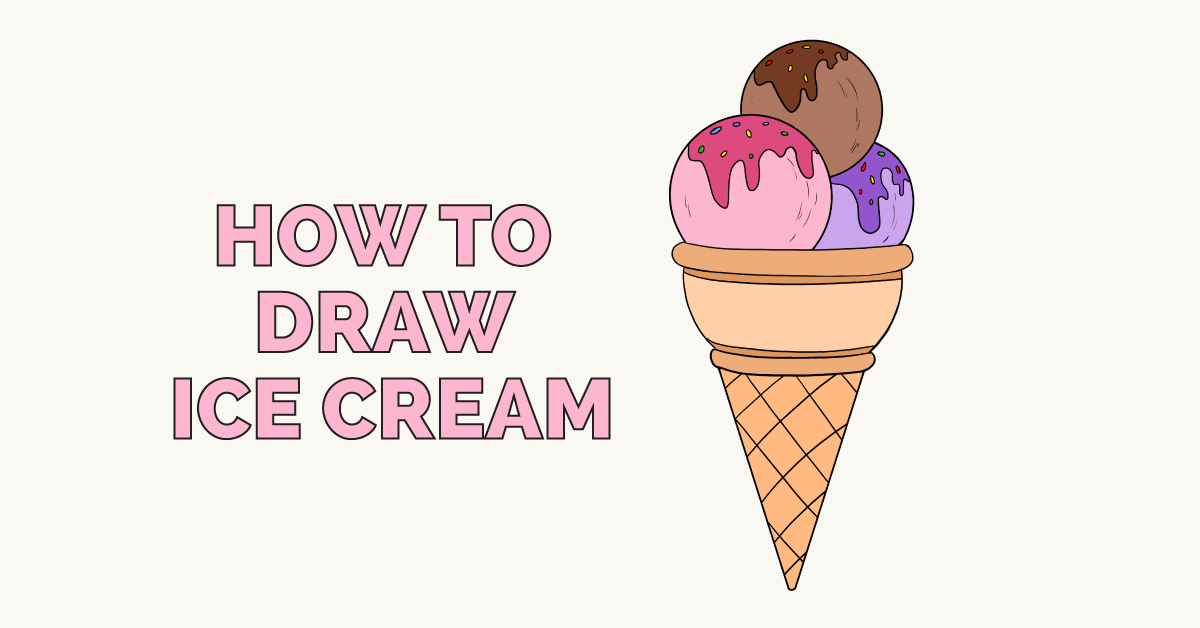 Ice cream, a frozen confection made from sweetened milk, is popular around the world. Its origins are ancient; snow mixed with honey and fruit was sold in the marketplaces in Athens, Greece. Explorer Marco Polo first brought the idea of "fruit ices" to Europe from China during the 1200s. By the 1600s, successful ice cream shops had been established in France.

Ice cream was first contained in a cone during the 1800s, but it was popularized during the 1904 World's Fair in St. Louis, Missouri, U.S.A. Legend has it that the ice cream vendor ran out of bowls. He asked a nearby waffle vendor - who was selling little due to the heat - if he could fold his waffles to form a container, and the waffle cone was born.

Ice cream differs in various parts of the world. For example, in Japan, you might find unusual flavors such as sesame seed or sakura flower. In Iran, a frozen dessert is made from vermicelli noodles and rosewater - made with real rose petals - served with pistachio nuts and lime juice. Specialty shops often make ice cream right before the customer's eyes, using liquid nitrogen to freeze the ingredients quickly.

Would you like to draw an ice cream cone? Now you can, with the help of this simple, step-by-step drawing tutorial. All you will need is a pen, pencil, or marker and a sheet of paper. You may also wish to color your ice cream using crayons, colored pencils, or markers.

1. Begin by drawing a shape like a letter "V" using two straight lines. This outlines the bottom of the ice cream cone.

2. Connect the top of the "V" using a curved line. Draw another curved line just above it, parallel to the first. Connect the lines using short curved lines at each end. This forms the next portion of the cone.

3. Draw a long, curved line upward from each side of the ice cream cone. This will outline the upper portion of the cone.

5. Add a scoop of ice cream. Enclose a circular shape, the bottom of which is hidden by the top of the cone.

6. Draw another incomplete circle, partially hidden by the first. Then, enclose another circular shape between this scoop and the cone.

7. Add detail to the ice cream cone. Draw two curved, horizontal lines across the middle portion of the cone. Then, use diagonal curved lines to draw a checkerboard pattern across the bottom of the cone.

8. Top your ice cream. Enclose an irregular shape at the top of each circle using a wavy, curved line. This indicates a flavorful sauce.

9. Enclose small circles and ovals to indicate sprinkles on top of the ice cream. Lightly draw short, curved lines to add texture to the ice cream.

10. Color your ice cream. What flavor do you like best? Chocolate ice cream is usually brown in color; vanilla is white; strawberry is pink. There are plenty of other flavors, too - green mint, orange sorbet, and even blue and yellow Superman ice cream.

If you're eating your dessert first, you may next want to draw a hearty meal. Check out our easy drawing guides for hamburgers, hot dogs, turkey dinners, and more

The Complete Ice Cream Drawing Tutorial in One Image

How to draw: Ice Cream - all drawing steps