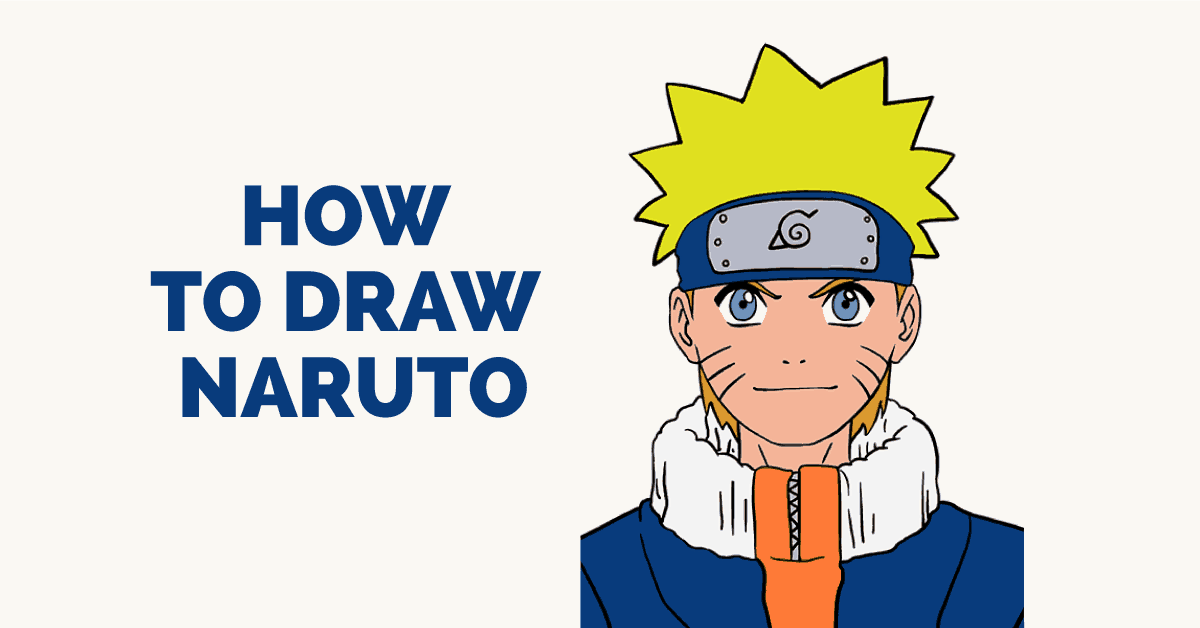 The Naruto series has a universal appeal due in part to the fact that it is a coming-of-age story. The characters not only grow physically from pre-teens to young adults, but evolve and mature in the process.

Note that each step of this drawing guide contains both explanatory text and an accompanying illustration. In the picture, new lines added in the current step are highlighted in blue. In some steps, you will need to erase lines drawn previously. 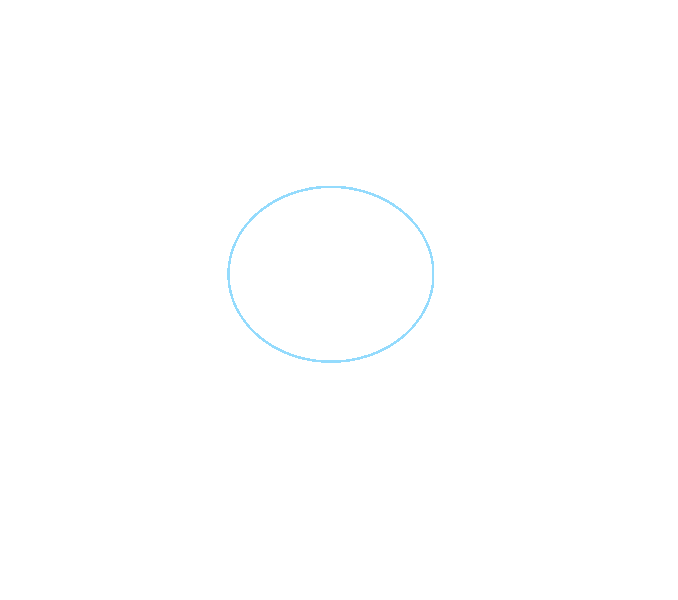 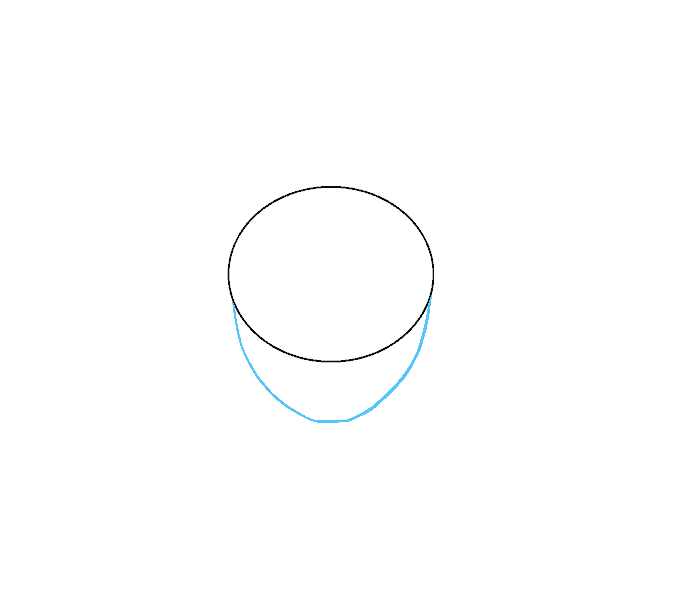 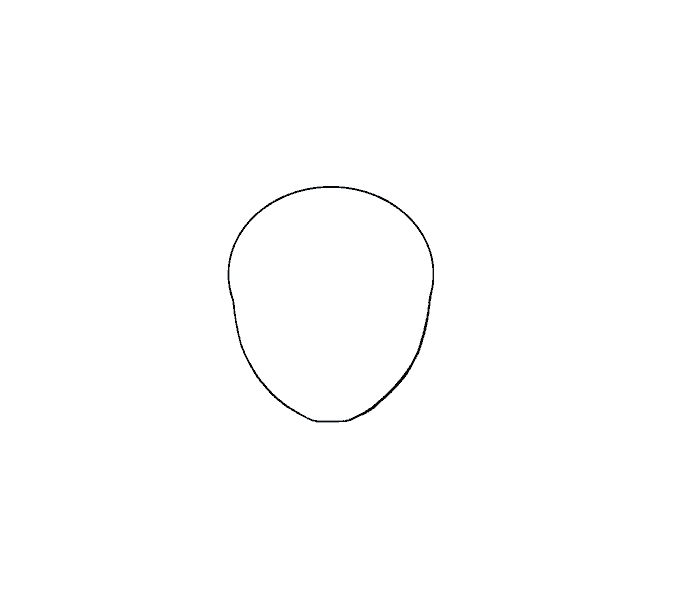 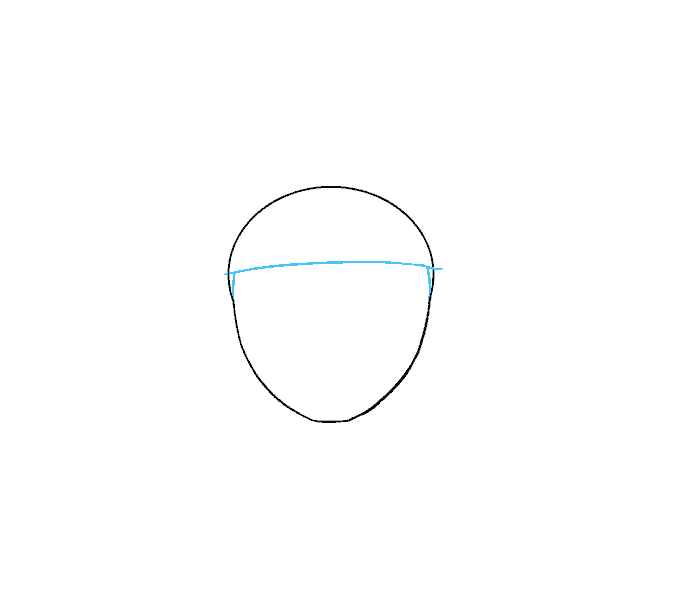 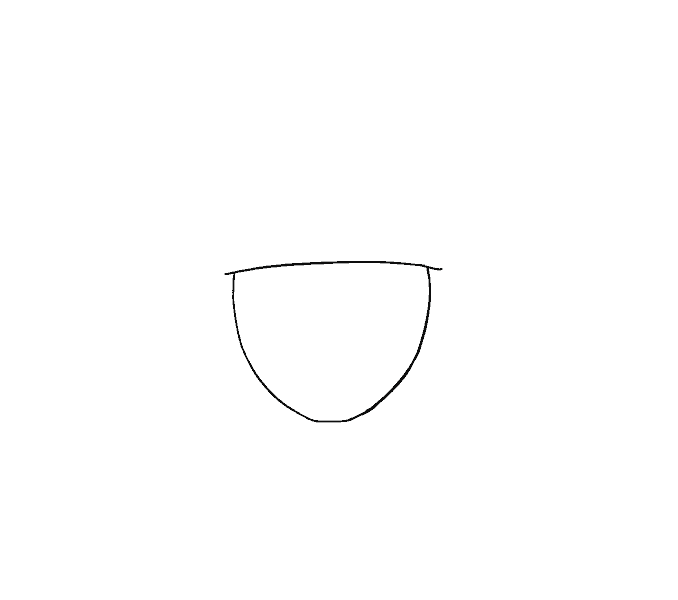 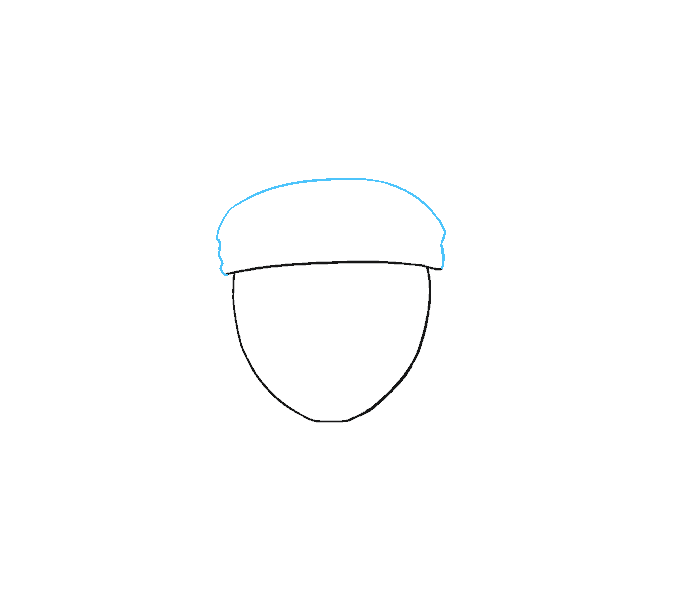 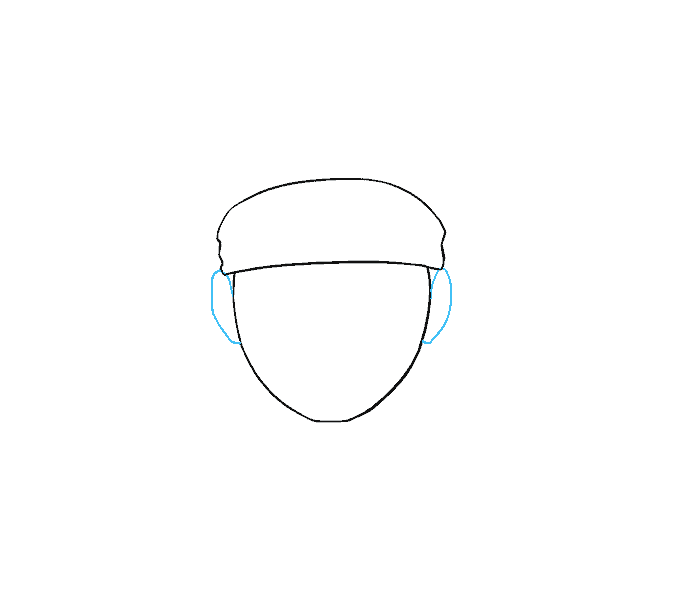 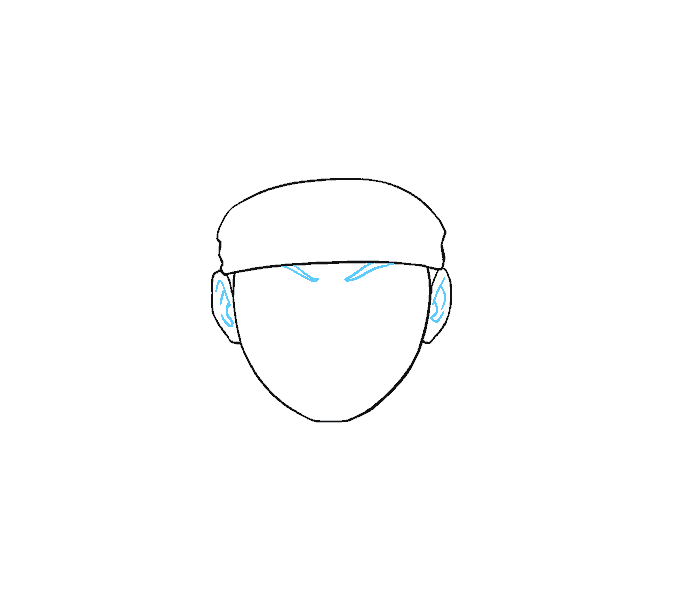 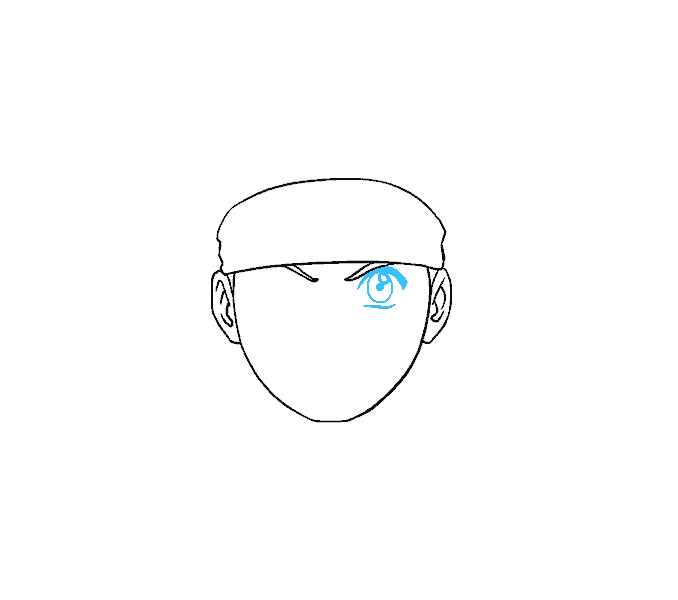 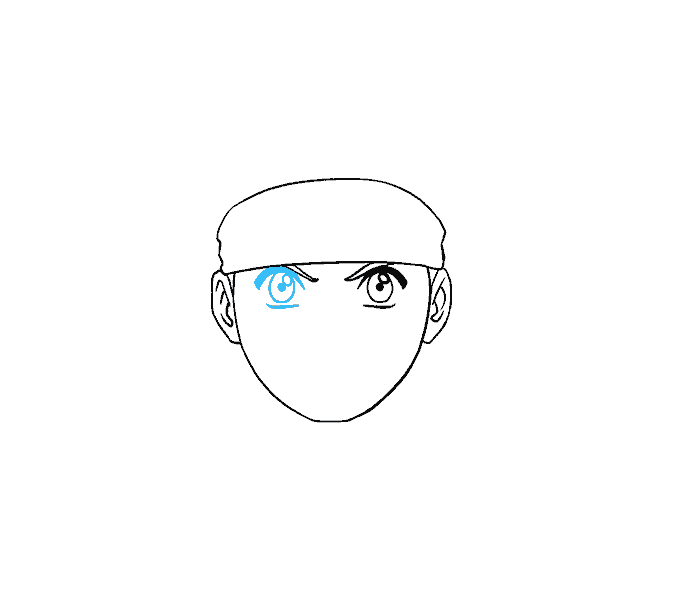 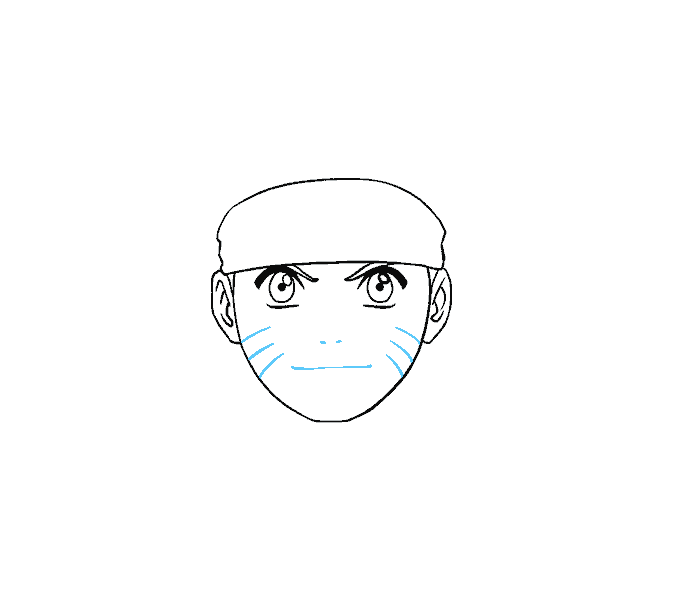 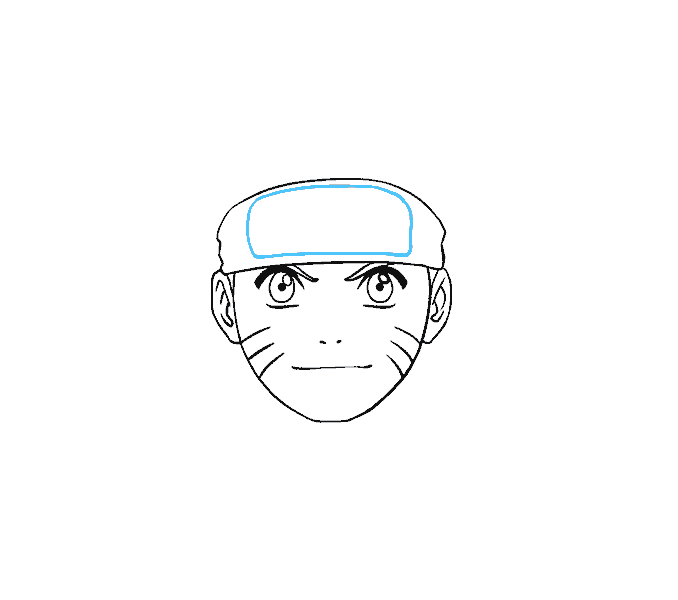 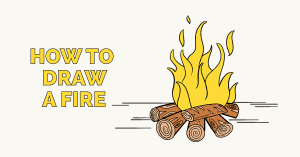 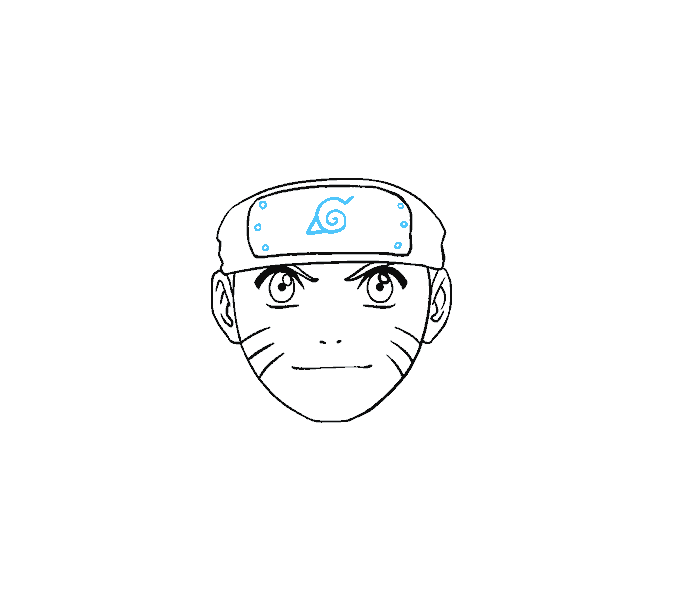 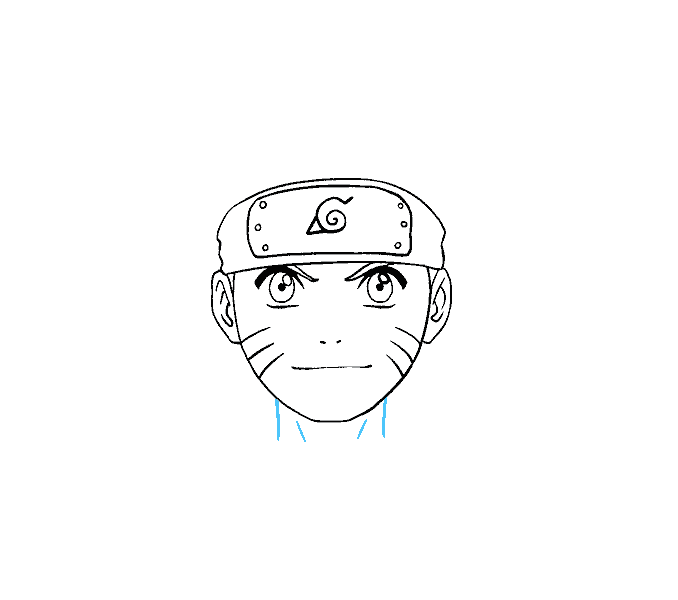 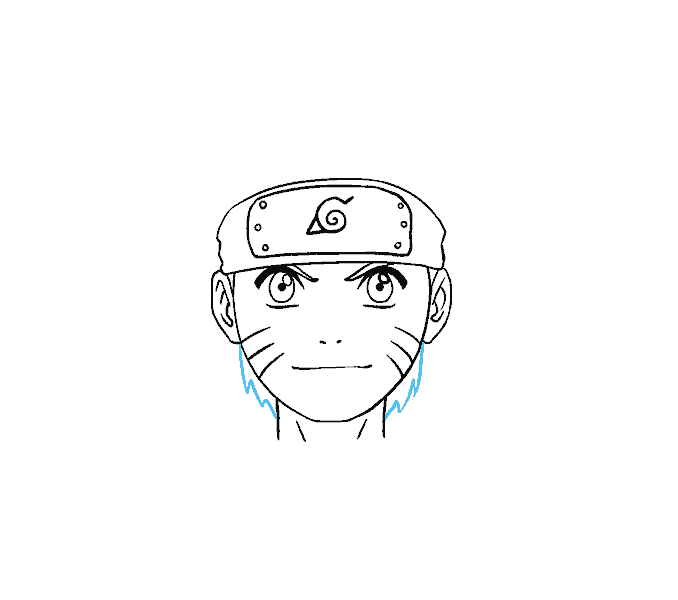 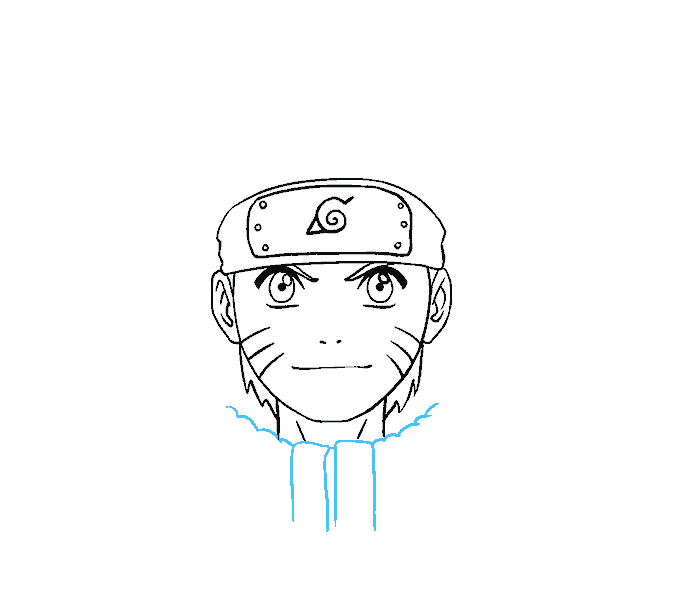 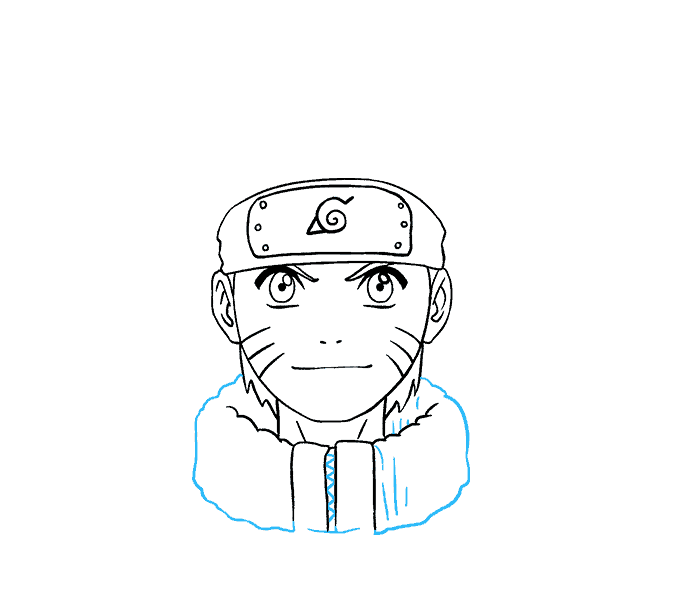 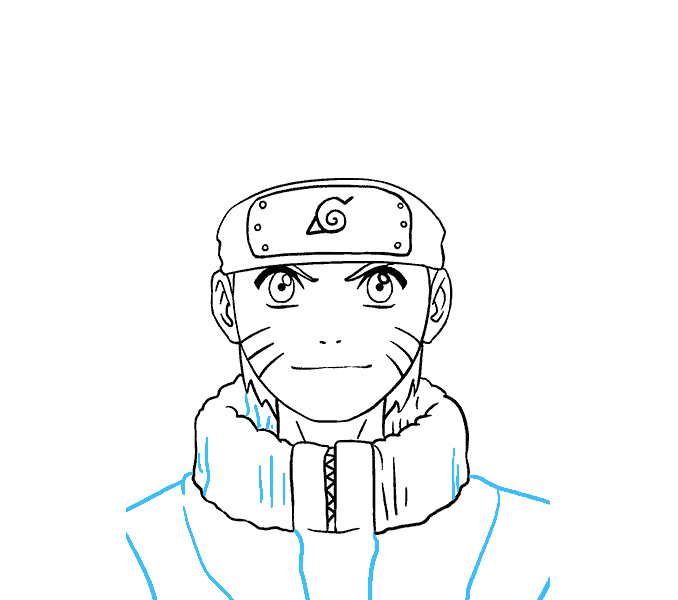 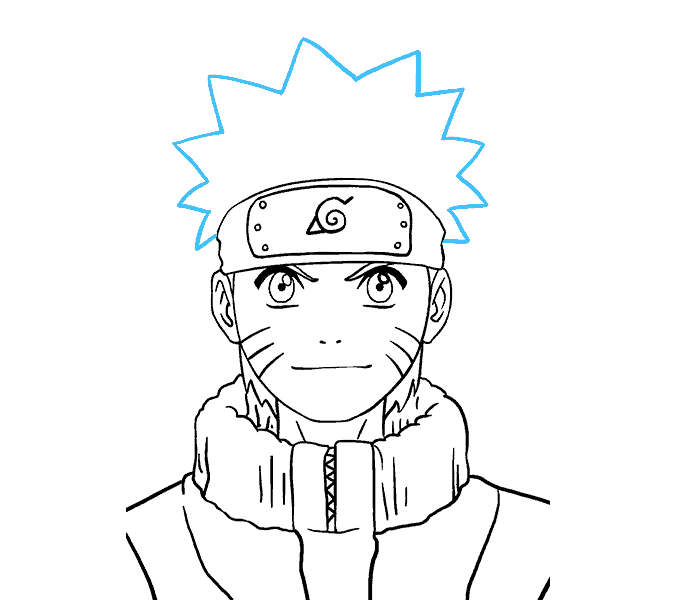 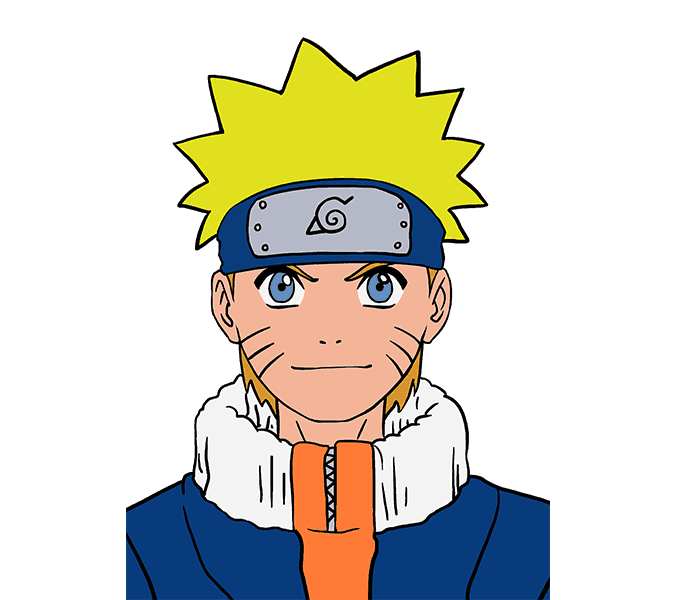