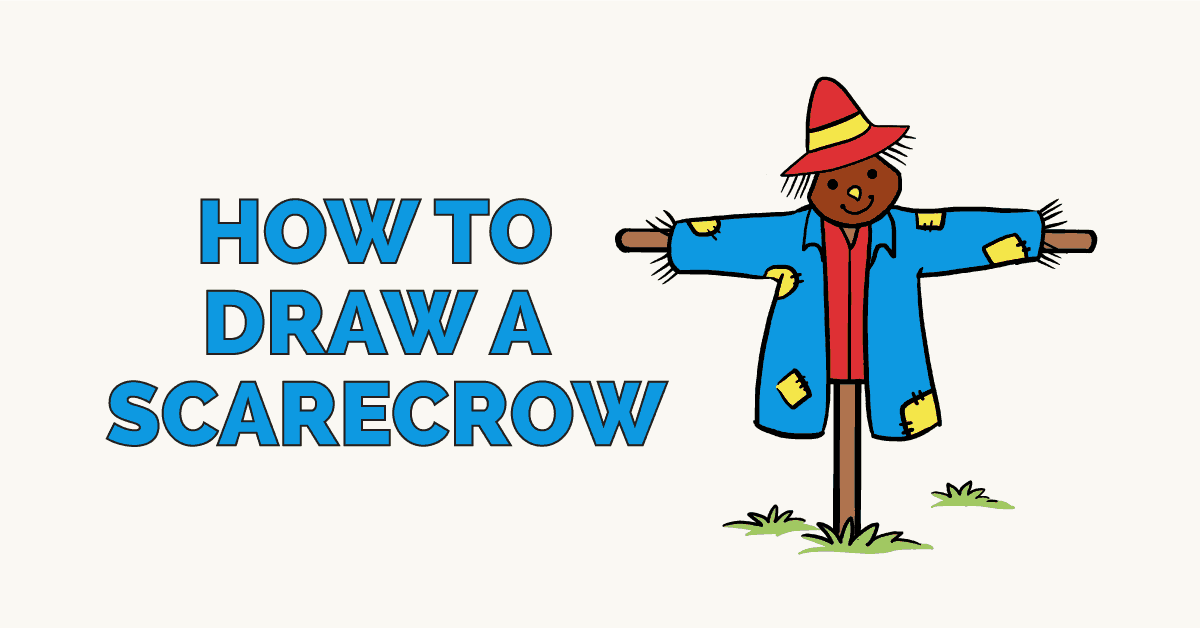 ​The scarecrow is a mannequin placed in a farming field to deter birds (such as crows), deer, or other animals from eating the crops. The traditional scarecrow is made of old clothing stuffed with straw, supported on a wooden framework. When the wind blows the scarecrow's movable parts, it is able to frighten animals that mistake it for a living human.

​​​​​Scarecrows have been in use since antiquity. The bible book of Jeremiah, written more than 2500 years ago, mentions a scarecrow placed in a cucumber field. A Japanese book compiled in the year 712 mentions a scarecrow deity. Today, scarecrows are most often utilized as autumn decorations. An art installation in the village of Nagoro, Japan features lifelike scarecrows that have replaced residents who moved away to find work elsewhere.

​​​One of the most famous scarecrows in popular culture is the Scarecrow from the 1939 film, The Wizard of Oz. He aids Dorothy in her quest and sings the song "If I Only Had a Brain." Both Marvel Comics and DC Comics feature supervillains by the name of Scarecrow.

​​​Would you like to draw your own friendly scarecrow? Doing so is easy with the help of this simple, step-by-step drawing tutorial. You will need only a pencil, a sheet of paper, and an eraser. You may also wish to use crayons, colored pencils, markers, or other materials to color your finished drawing.

​Step by Step Instructions for Drawing a ​Scarecrow

1. ​​​Scarecrows are often supported by two pieces of wood arranged in the shape of a crossbeam. To draw this, begin by drawing a pair of straight, horizontal, parallel lines. Enclose the ends of the lines using short, curved lines. Then, draw another set of straight, parallel lines, perpendicular to the first. Enclose the top of these lines with a short line.

2. ​​​Draw a short, straight, diagonal line near the top of the crossbeam. Enclose the space beneath it using a curved line. Note how the figure curves inward just below the straight line. This outlines the scarecrow's head.

4. ​​Outline the scarecrow's jacket. On each side of the upright beam, use long, curved lines to enclose sideways "L" shapes.

How to Draw a Cartoon Revolver

6. ​​​Erase guide lines from the hat and jacket.

7. ​​​​​​Draw another line across the hat, forming a band. Draw short lines extending from beneath the hat, indicating the hair of straw. Draw more straw poking out of the ends of the sleeves. Draw circles and irregular squares on the jacket to indicate repairs and patches. Draw a few short lines along the edges of these shapes to form the stitches. Finally, draw tufts of grass beneath the scarecrow using short, curved lines.

9. ​Detail the face using two shaded circles for eyes, an upturned, rounded triangle for the nose, and a "U" shaped line for the mouth. Add final details to the clothing as well - draw a collar on each side of the jacket, using two curved lines meeting in a triangular point. Draw a small, upside down triangle beneath the head, and extend a straight line from its point to the bottom of the scarecrow.

10. ​​Color your scarecrow and give him some crows to frighten using our raven drawing guide.

The Complete Scarecrow Drawing Tutorial in One Image

How to draw: Scarecrow - all drawing steps