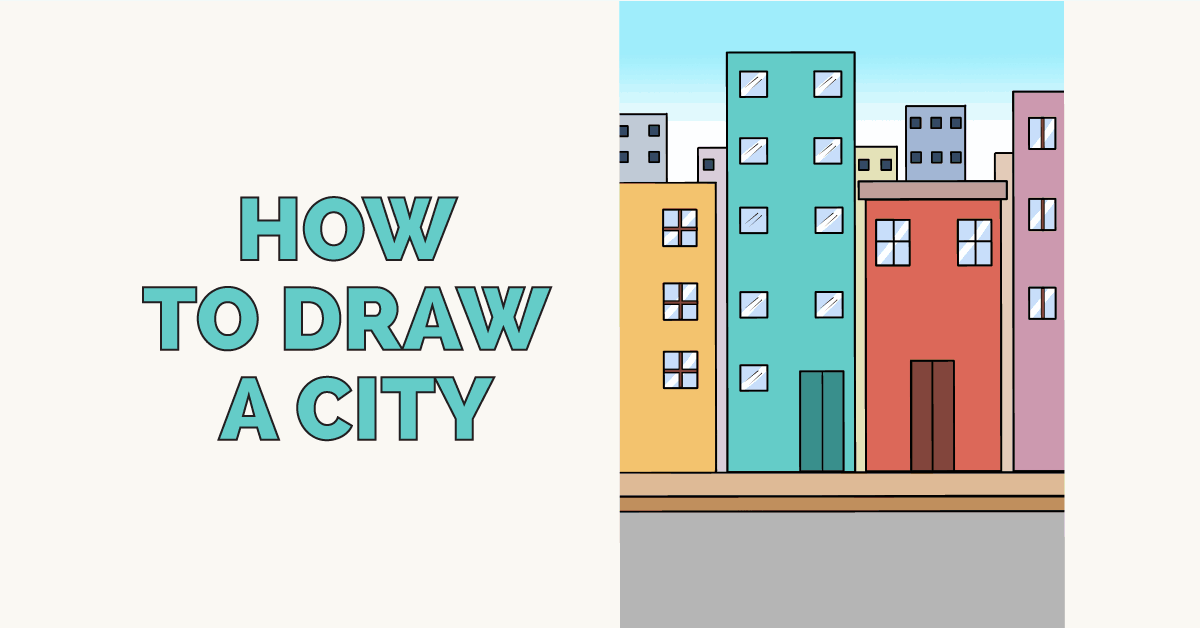 "Just listen to the music of the traffic in the city,
Linger on the sidewalk where the neon signs are pretty."
- Petula Clark, "Downtown"

Big, bustling cities have become a part of the global culture. Some cities are iconic. Paris is known as the City of Love; Tokyo is often called the Neon City. Other famous metropolises include London, New York, San Francisco, and Sydney. The buildings and landmarks of each city - such as the Eiffel Tower, the Golden Gate bridge, and the Statue of Liberty - are widely recognizable, giving to each a unique personal identity.

Culturally, cities have represented both good and evil in religious works, such as in the Bible. They have been the subject of written stories and in movies. One example of the city in film is that of Metropolis (1927), based on a futuristic dystopian novel.

The cityscape is a popular image in art, especially photography. City landscapes at night are especially lauded, the city lights sparkling against a bedarkened sky. Many photographers use long exposures to capture "rivers" of vehicle headlights. Bokeh effects, or softening of light rings, are also used. Before the advent of photography, cityscapes were recorded in paintings.

Would you like to draw a city skyline? Doing so is easy with the help of this simple drawing guide. All you will need to draw your city is a pencil and a sheet of paper. You may also wish to use crayons, colored pencils, paints, or markers to add color to your city.

Step-by-Step Instructions for Drawing a City

1. Begin by drawing three straight, horizontal, parallel lines. These will form the sidewalk and edge of the street.

2. Draw your first building. First, draw a long, straight, vertical line to form the side of the building, and a short, straight, horizontal line for the roof.

3. Draw your second building. To do this, use two long lines and one short line to enclose a rectangle.

4. Draw the third and fourth buildings. For the first, shorter building, enclose another rectangle using three straight lines. You may place a special roof on this building by drawing a narrow horizontal rectangle. Use a long, straight line and a short horizontal line to outline the final building.

6. Draw a narrow rectangle at the bottom of the next building. Draw a vertical line through the rectangle to indicate doors. Then, draw a number of small squares for windows. Draw a couple of parallel, diagonal lines across each window to indicate the shine of the glass.

7. Draw squares on the walls of the remaining buildings to form windows. On one building, draw a parallel set of perpendicular lines in each window. On the other, draw a set of vertical, parallel lines.

8. Draw additional buildings in the background by enclosing rectangles of various heights, using straight lines for each.

9. Draw small squares on each of the background buildings to indicate windows.

10. Color your city. Will it display shades of grey as a concrete jungle? Or will your architecture wear bright and unusual colors? The choice is yours, so be creative.

Cities are known for their traffic. Why not check out our drawing tutorials for cars or even a monster truck to populate your city streets?

The Complete City Drawing Tutorial in One Image

How to draw: City - all drawing steps