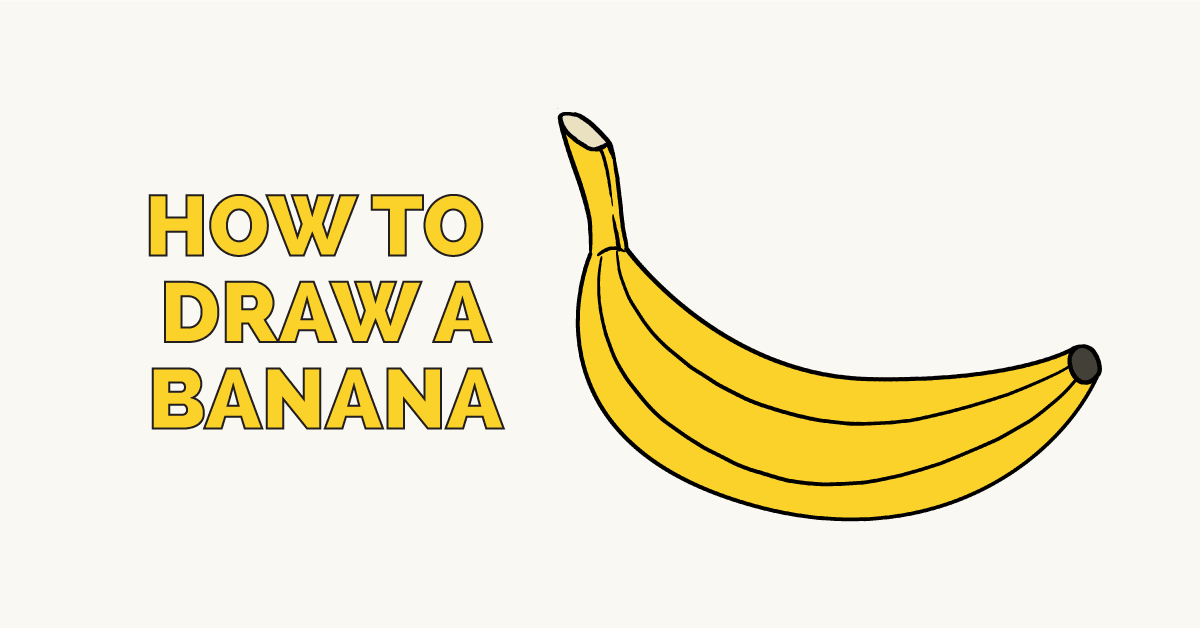 The banana is a familiar fruit. In fact, it is one of the most important food crops in the world. Bananas grow in tropical regions, and the fruit is shipped all around the world.

Contrary to popular belief, bananas don't grow on trees. Banana plants are actually giant herbs, and the trunk is made of the plant's many leaf stems. Each banana plant may produce a bunch of up to 150 bananas.

Did you know? Each banana fruit is called a "finger," and clusters of bananas are called "hands."

After the fruit is harvested, the plant is cut down as each stem produces just one bunch of fruit. Then, more stems will grow from the roots to form new banana plants.

How do you eat your bananas? Many people each them fresh, right out of the peel. Others fry them or use them to make desserts such as pies.

In Micronesia, an island chain in the Pacific, banana rice is a common food. Sweet bananas are cooked, mashed, and mixed with rice and coconut cream.

In the Dominican Republic and other South and Central American countries, green bananas called plantains are boiled and eaten along with seasoned meat, beans, and rice. Banana leaves are also used to wrap foods such as tamales for cooking.

Bananas are sometimes depicted in fine art, such as in the classic bowl of fruit. In popular culture, bananas may represent the favorite food of cartoon monkeys; they may leave their peels behind for someone unwary to trip upon; or, they may form part of a comedic fruit hat, such as in the 2011 film Rio.

Would you like to draw a ripe banana? This easy, step-by-step drawing guide is here to help. All you will need is a pencil, pen, or marker and a sheet of paper.

You may also wish to use colored pencils, crayons, markers, or paints to shade your finished drawing.

If you liked this tutorial, see also the following drawing guides: Palm Tree, Pineapple, and Apple.

1. Begin by drawing a curved line. This outlines the top of the banana.

2. Draw another curved line, slightly longer than and below the first. This outlines the bottom of the banana. The lines do not connect, but they form a shape like a crescent moon.

3. Draw a small circle connecting the lines on one end. This forms the dark "belly button" of the fruit. This dark spot is the remains of specific parts of the flower - the perianth, stigma, and style - from which the banana grew.

4. On the opposite end of the banana, draw a curved line extending from the bottom line. This begins to outline the banana's cut stem.

5. Draw a shorter curved line extending from the top of the banana.

6. Connect the lines of the stem using an irregular rounded rectangle or oval shape. This forms the flat surface where the stem was cut.

7. Detail the stem. Draw a curved line across the bottom of the stem to separate it from the rest of the banana. Then, draw lines down the length of the stem.

8. Draw a long, curved line from the stem to the end of the banana, following the curvature of the fruit. This indicates the split in the banana's peel.

9. Draw a second long, curved line down the length of the banana, indicating another division of the peel.

10. Color your banana. Most bananas are green or yellow, depending on the variety and level of ripeness but some bananas turn pink when ripe!

Would you like to draw more tropical fruits? Check out our coconut palm, pineapple, and apple drawing guides.

The Complete Banana Drawing Tutorial in One Image

How to draw: Banana - all drawing steps