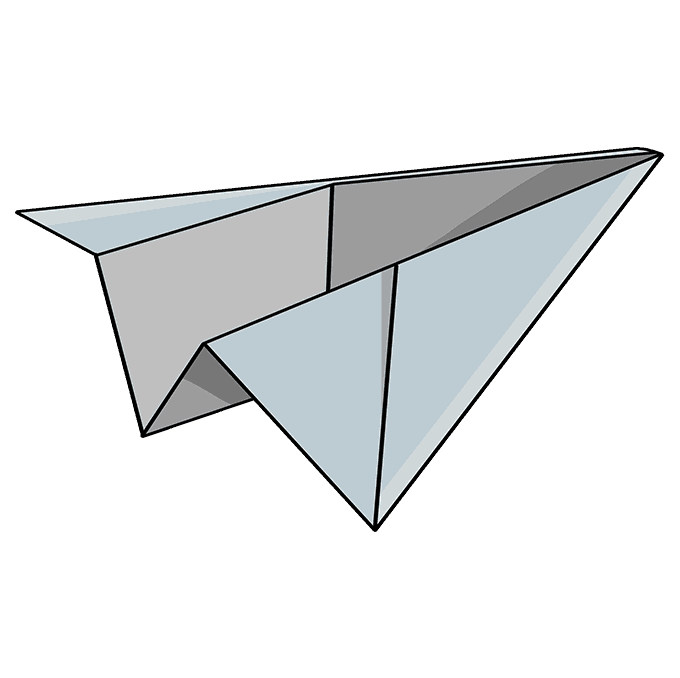 Making paper air planes is a common childhood pastime. In the media, it is often depicted as an antidote to classroom boredom for children.

Building paper airplanes is a part of the larger art of origami, or paper-folding. Historians assert that origami originated in China or Japan about a thousand years ago. Paper manufacture began about 500 B.C.E., and paper folding was a popular activity within a century.

Evidence indicates that the first paper gliders or airplanes were also designed and refined in this region. Did you know? Designers of the first aircraft prototypes, including the artist Leonardo DaVinci, studied and tested designs on paper airplanes in order to learn the principles of flight.

Paper airplanes can fly, but they are not very aerodynamic. The world record for a paper airplane's flight time is 27.9 seconds, and the record distance traveled is 226 feet and 10 inches (69.14 meters).

Did you know? In 2011, 200 paper airplanes were dropped from a weather balloon located 23 miles above the ground. Originating over Germany, the planes were found as far away as North America and Australia. The planes were equipped with chips that recorded data. Japan's space agency would like to perform a similar experiment, dropping planes from outer space and monitoring their week-long journey back to the surface of the Earth.

Drawing a cartoon paper airplane is as easy as it can be. This simple, step-by-step cartoon object drawing tutorial will show you how. You'll be using straight lines to sketch the geometric shapes. All you will need is a pencil, pen, marker, or crayon and a sheet of paper.

If you liked this tutorial, see also the following drawing guides: Scroll, Rocket Ship, and Kite. 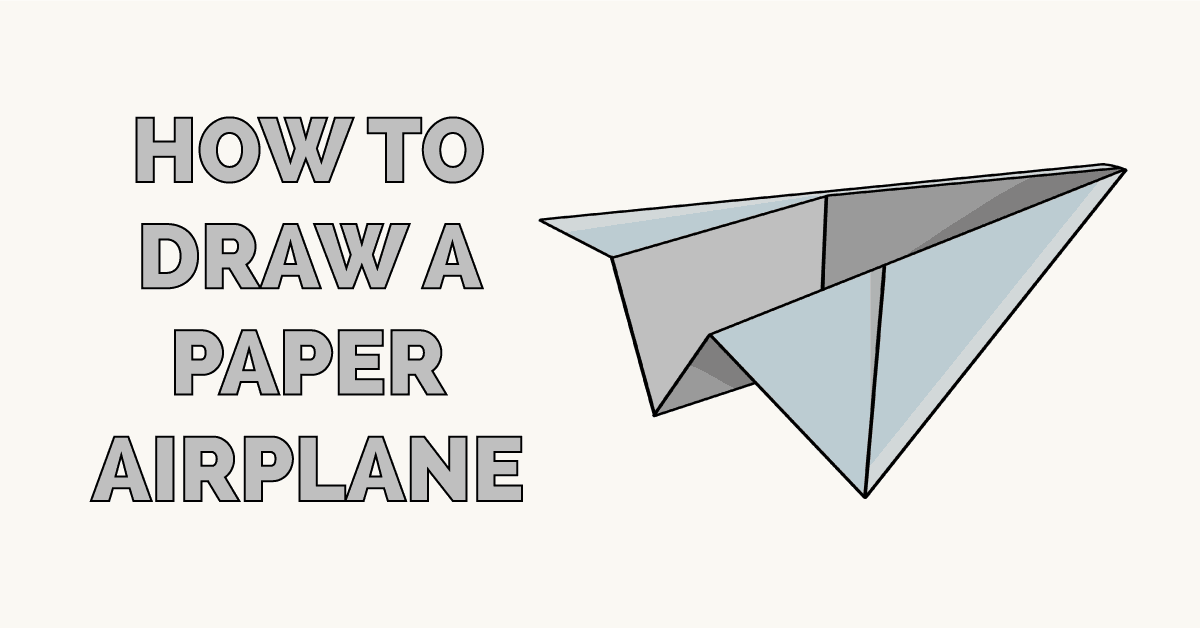 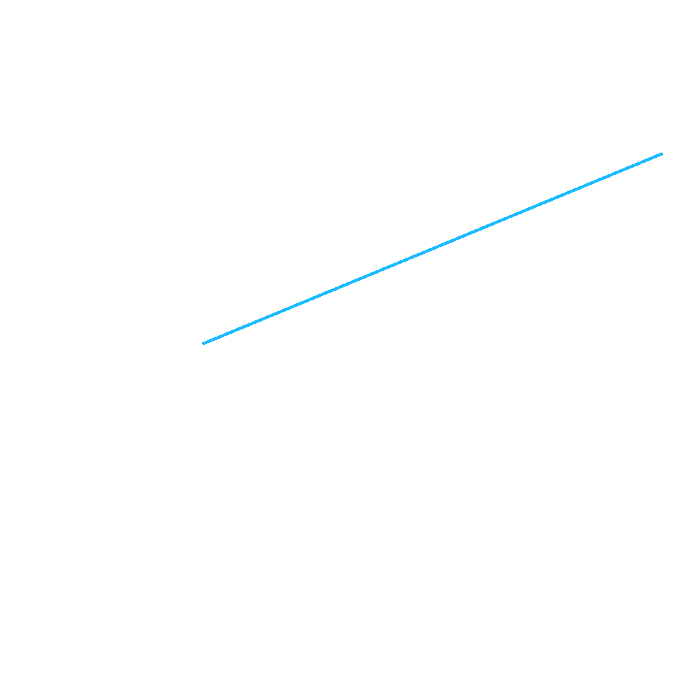 1. Begin by drawing a straight line, slanted diagonally. This will help you to find the center of the paper airplane. 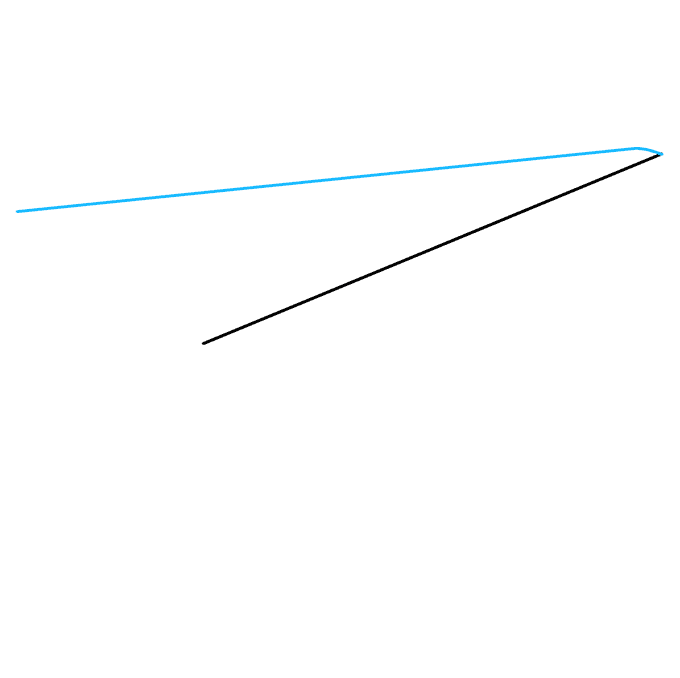 2. Draw another, less slanted, straight, diagonal line. This new line should meet the first at a gentle point. This outlines the far wing of the paper airplane. 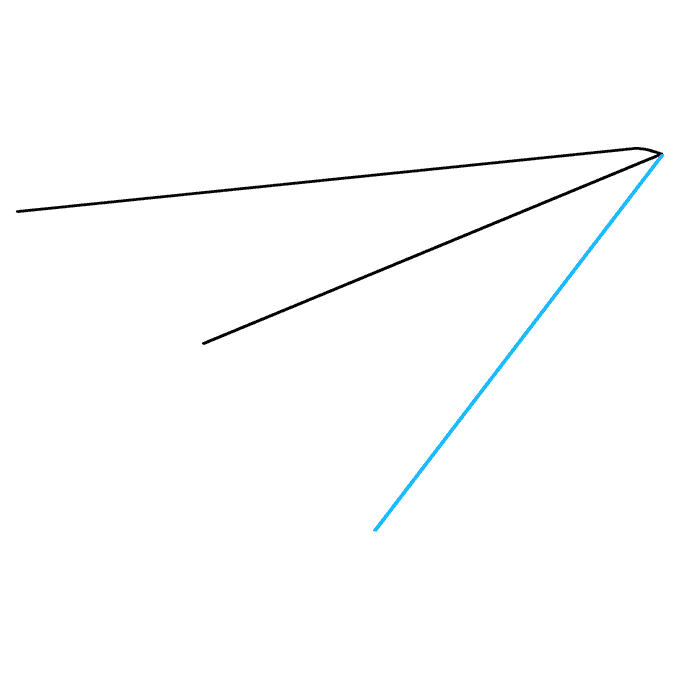 3. Draw a third straight, diagonal line. This line should meet the previous lines at the same point. This triangle outlines the near wing of the paper airplane. 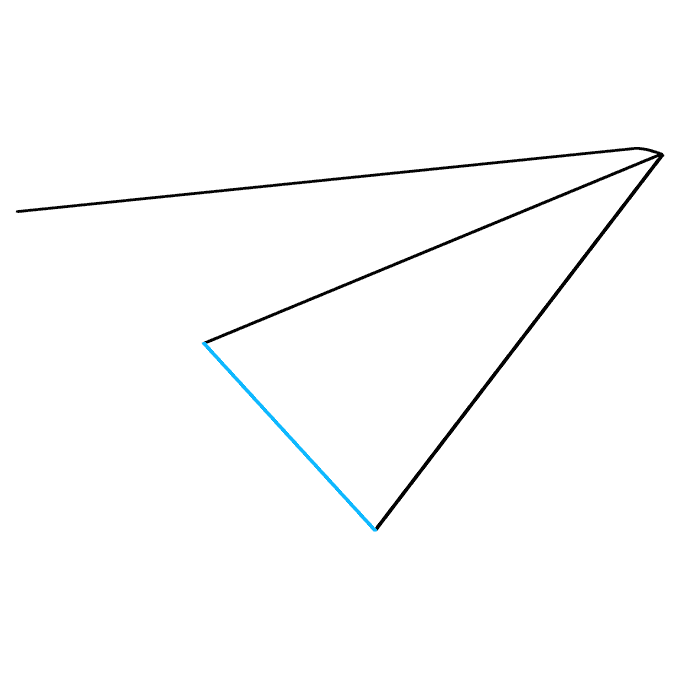 4. Connect the tip of the near wing to the central line using a straight line. This fully encloses the near wing. 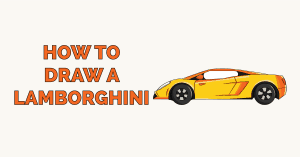 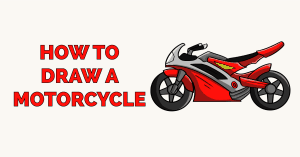 How to Draw the Titanic 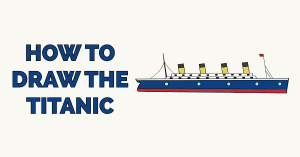 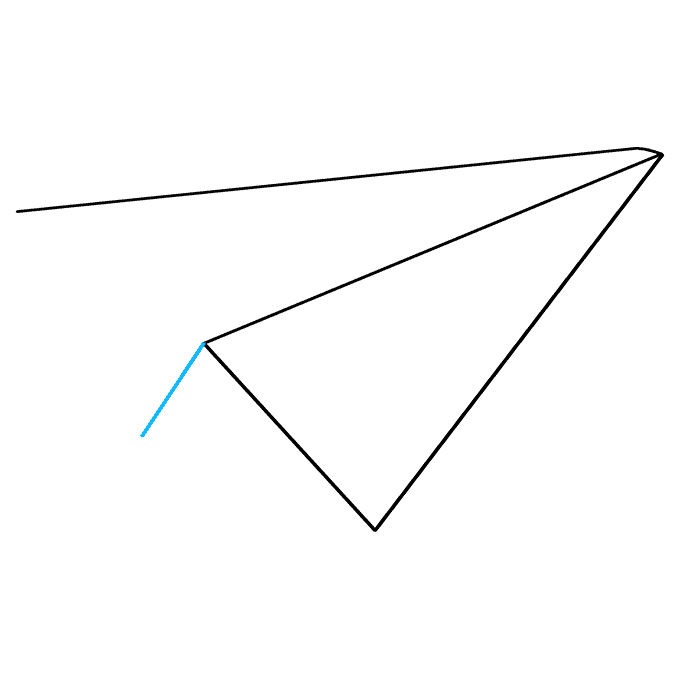 5. Draw a short, straight line downward at a diagonal slant from the central line. This begins the side and rear of the paper airplane. 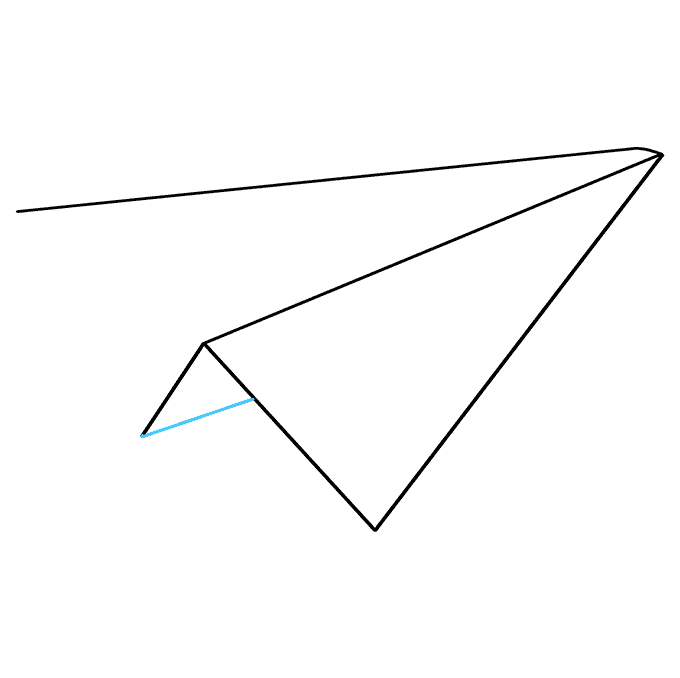 6. Draw a straight line from the previous line to the near wing. This should form a small triangle, indicating the visible portion of the side of the paper airplane. 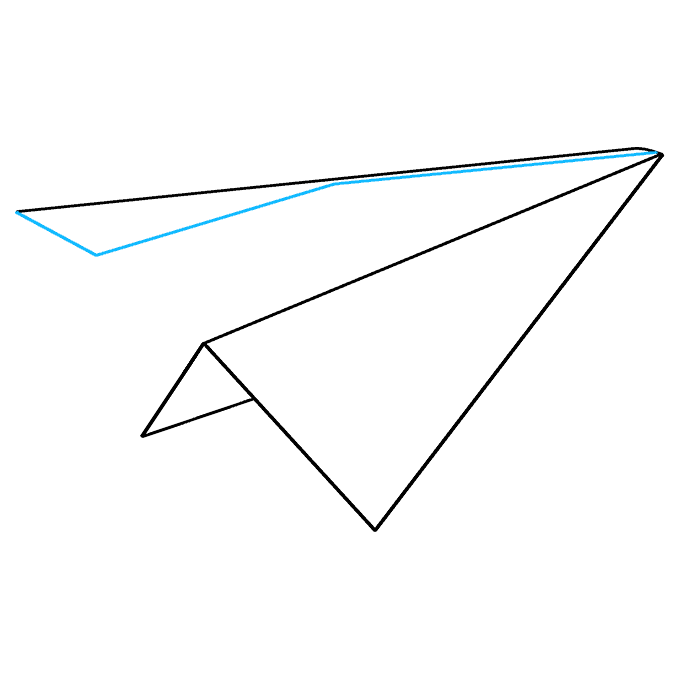 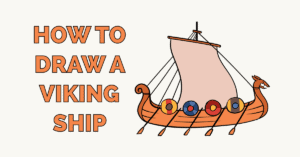 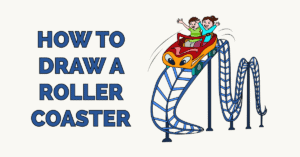 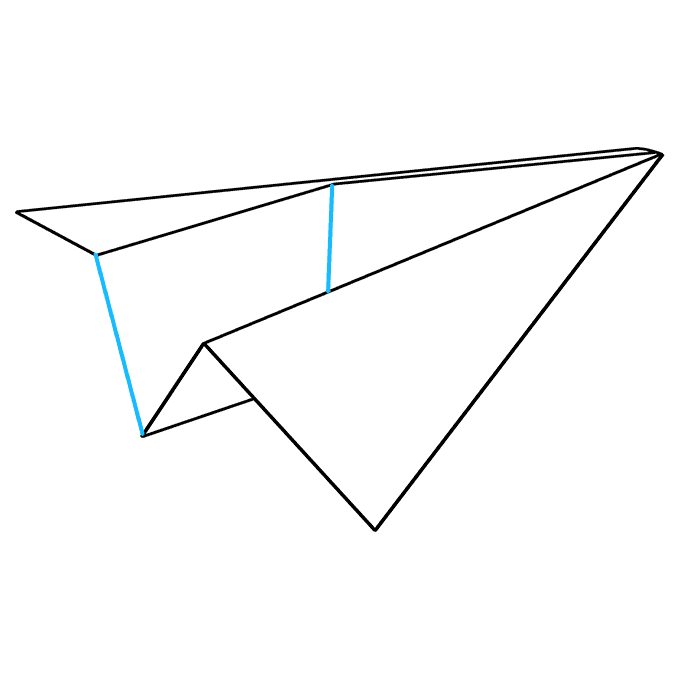 8. Connect the inner corner of the far wing to the rear of the paper airplane using a straight line. This completely encloses the form of the plane. Then, draw another straight line across the middle of the plane, between the two wings. This indicates a fold or overlap of the paper. 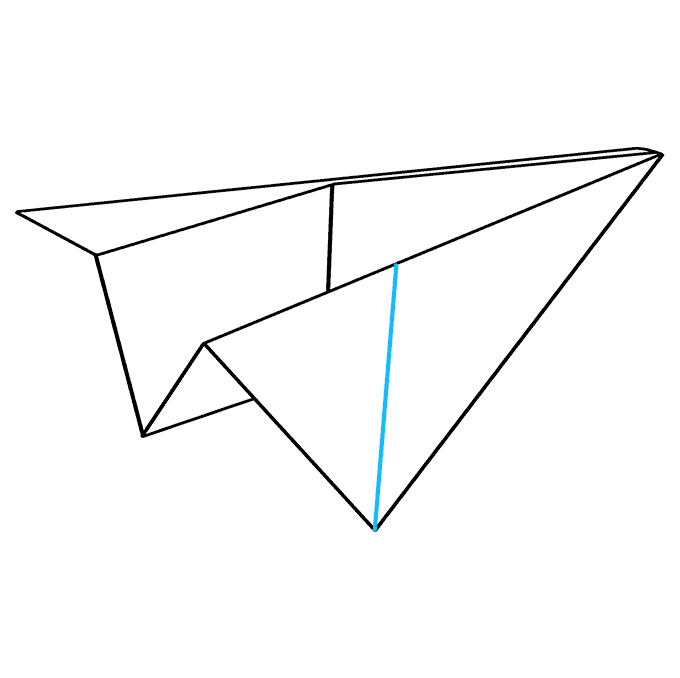 9. Draw a straight, diagonal line across the near wing, indicating a fold in the paper.

Shade your paper airplane. You can use our illustrated example as a reference, sketching in shadows and shading them to give your drawing a three-dimensional appearance. 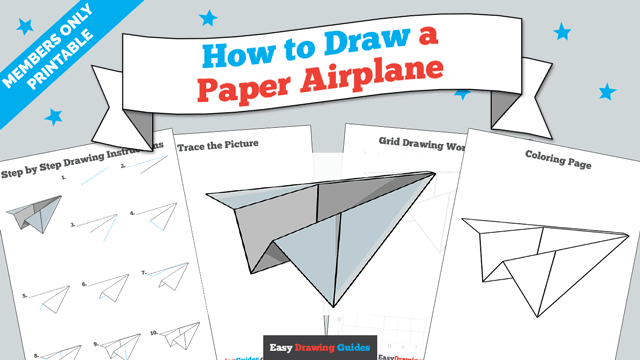