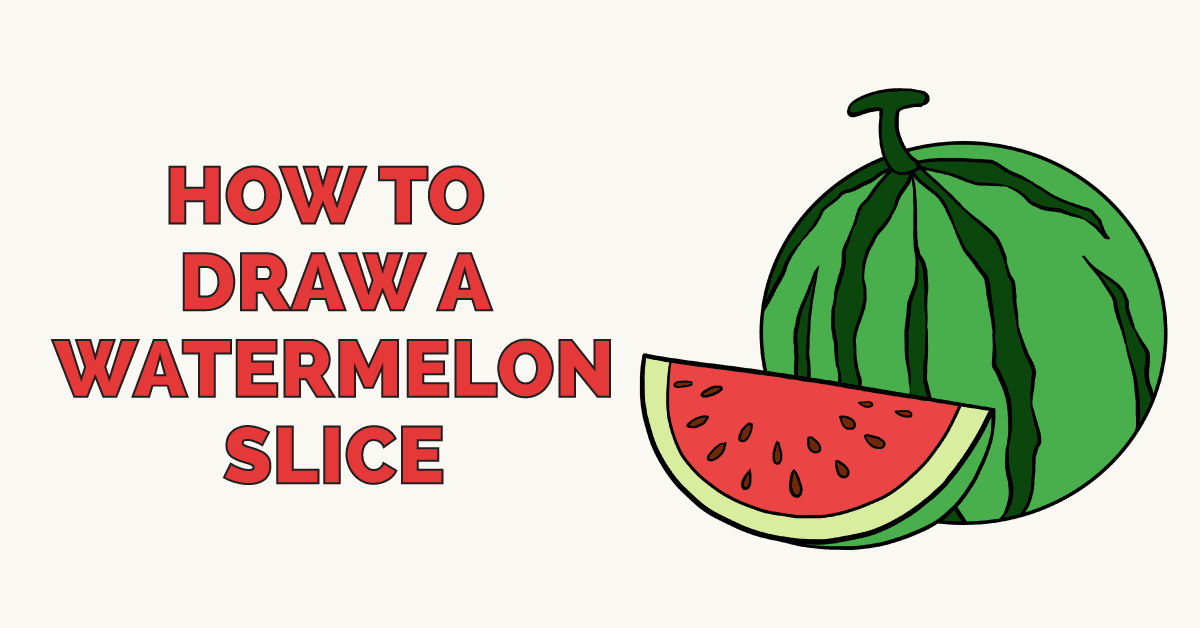 The watermelon is a favorite summer fruit. The plant, a tropical gourd, probably originated in sub-Saharan Africa. The watermelon has a long history. The ancient Asian Sanskrit language has a specific word for it, and it can be seen in some ancient Egyptian art.

It is thought to have been cultivated by man for at least 4,000 years. Because of its moisture content, some desert-dwelling peoples are able to live on a diet of watermelons for up to six weeks.

Watermelons are are ninety-one percent water, which is not surprising, given their name. Did you know? Botanically, the watermelon is considered to be a type of berry called a pepo. Most people eat watermelon raw, but the hard rind can be used to make sweet pickles, in stir fries, or in stews.

Watermelons are also used in fruit salads, juiced, frozen as a popsicle, or fermented to make wine. Children have been known to make floating model boats from watermelon rind.

In addition to the Egyptian art already discussed, the watermelon appeared in much European art after its introduction there, over 1,000 years ago. Examples include Russian painter Boris Kustodiev's "Merchant's Wife," and a seventeenth century oil painting by Giovanni Stanchi.

Today, watermelon motifs are common on clothing and accessories, school supplies, and summer articles, such as outdoor party cups and napkins.

Would you like to draw a ripe, juicy watermelon? This easy, step-by-step drawing tutorial is here to help. You will need only a pencil, an eraser, and a sheet of paper. You'll likely also wish to color your finished drawing.

If you liked this tutorial, see also the following drawing guides: Pineapple, Apple, and Corn Cob.

​Step by Step Instructions for Drawing​ a Watermelon

1. Begin by drawing a circle to outline the shape of the watermelon.

2. Use curved lines to outline a "T" shape extending from the top of the watermelon. Erase guide lines as necessary. This forms the watermelon's stem.

3. Draw two sets of wavy lines extending downward from the stem. Allow one to reach the opposite side of the watermelon. For the other pair, allow the lines to meet in a sharp point. These form the first of the watermelon's characteristic stripes.

4. Draw two more stripes. Extend one set of lines down from the stem, the other up from the bottom of the melon. Allow each to end in a sharp point.

5. Draw more stripes across the watermelon, filling the empty spaces.

6. Next, you will draw a slice of cut watermelon. Draw a wide "U" shaped line, allowing it to overlap the completed watermelon. Then, connect the ends of the "U" using a straight line.

7. Give the slice a three dimensional shape by drawing a curved line from one corner of the shape to the bottom of the shape.

8. Erase the guide lines from behind the watermelon slice.

9. Detail the inside of the slice. Draw a curved line parallel to the original "U" shaped line. This separates the green and flavorless rind from the sweet, pink fruit. Then, draw seeds. Use a teardrop shape for each seed. Notice how the seeds are positioned in a circular pattern, with the pointed end of the teardrop toward the center.

10. Color your watermelon. The outside of the watermelon is typically striped in shades of green. The center of the melon is often pink, red, orange, or yellow.

The Complete Watermelon Slice Drawing Tutorial in One Image

How to draw: Watermelon Slice - all drawing steps