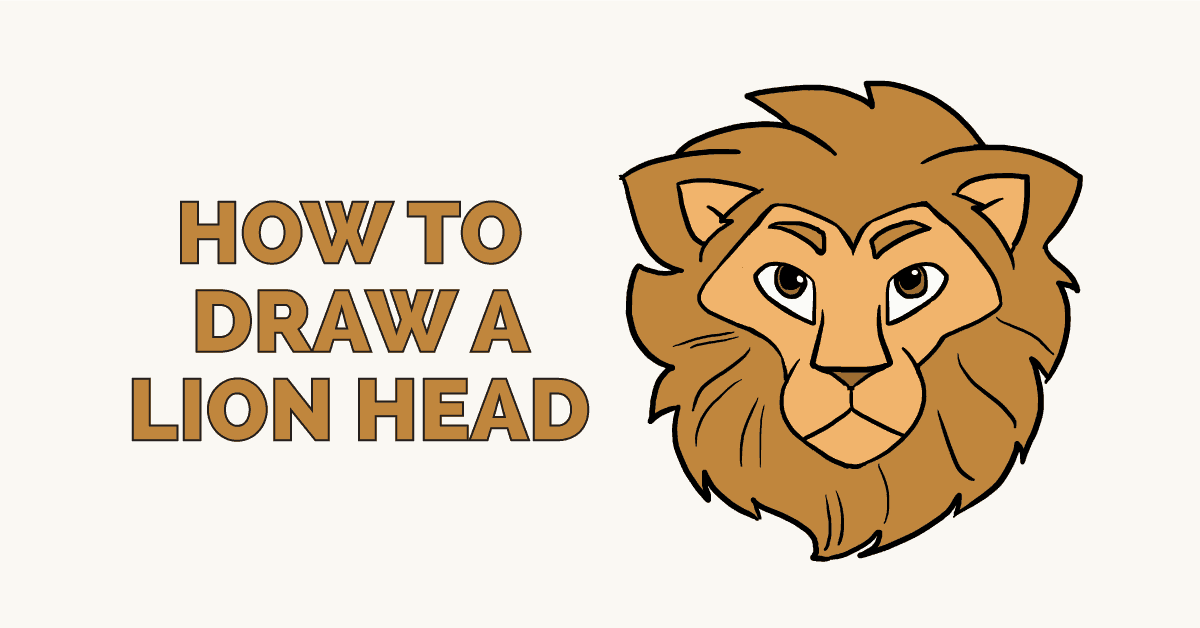 The lion, native to Africa, is the second largest cat in the world. It lives and hunts in groups called prides, and is famous for its bushy mane and mighty roar.

Since ancient times, lions have been symbols of strength, nobility, and royalty. Lion iconography appears in the Bible and depictions of lions are common in ancient Egyptian, Babylonian, and Assyrian architecture.

Many ancient religions worshipped lion-like deities. Lions were also a part of medieval heraldry, appearing in coats of arms, on shields and banners.

Today, the lion is still known as the "king of the jungle" or the "king of beasts," featuring in art and literature.

One of the most famous depictions of lions in animation is Disney's The Lion King. Others include the classic anime film Kimba the White Lion, Alex the lion from Dreamwork's Madagascar, and Metro-Goldwyn-Mayer's Leo the Lion mascot. Sports teams around the world have adopted the lion as well.

Would you like to draw a cartoon lion? This easy, step-by-step drawing guide can show you how.

If you liked this tutorial, see also the following drawing guides: Lion, Cartoon Tiger, and Bear.

​Step by Step Instructions for Drawing​​​ a Cartoon ​Lion Face

2. ​​Use a series of curved lines to give shape to the lion's face. On each side of the circle, lines should begin beneath the shape, passing in then out again. The line should then extend to the side and double back in a gentle point, forming the cheek. It should pass back through the circle, meeting the other line in a downward facing point in the middle of the face.

3. ​​​​​​​Enclose a rounded shape beneath the head using a long, curved line. This will form the lion's muzzle, or snout. Draw an upside down "V" within this shape, and connect it to the circle using a short line. This forms the mouth.

4. ​​​​​​​​​​​​​​​Using three lines, draw a curved rectangle with no top in the middle of the face. Beneath it, enclose a small triangle, forming the nose. Enclose an irregular shape for each eye, noting the pointed edge nearest the nose. 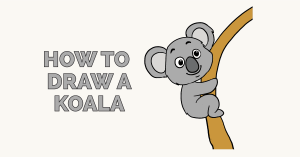 How to Draw an Otter 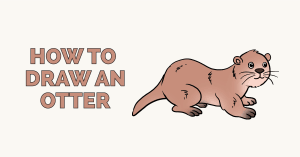 6.​ ​​​​​Continue drawing the mane using a series of short, curved lines that meet in jagged points.

7. ​​​​Erase the guide lines left by the original circle from the face.

8.​​​ ​​​​​​​​​​Finish enclosing the mane, using curved lines that meet in jagged points to resemble the bushy fur. To draw the ears, first make a jagged, furry line - using several smaller lines - within the mane. Then, allow this to form the bottom of a triangle, along with two curved lines. Draw a short line in the center of the triangle to add depth to the ear. 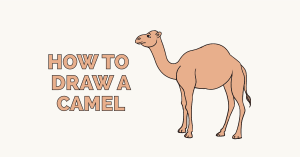 9.​​ ​​Detail your lion's face. Draw curved lines to add texture to the mane. Enclose a curved shape above each eye to form eyebrows. Within each eye, draw three successively smaller circles. Shade between the two smallest, forming the pupil.

10. ​​​​​ ​Color your cartoon lion. Lions are generally brown or sandy in color. Their manes may be brown, orange, red, or even black. Some lions are even completely white!

​Lions, and tigers, and bears, oh my! Check out all of our wild mammal drawing guides.

The Complete Lion Head Drawing Tutorial in One Image

How to draw: Lion Head - all drawing steps