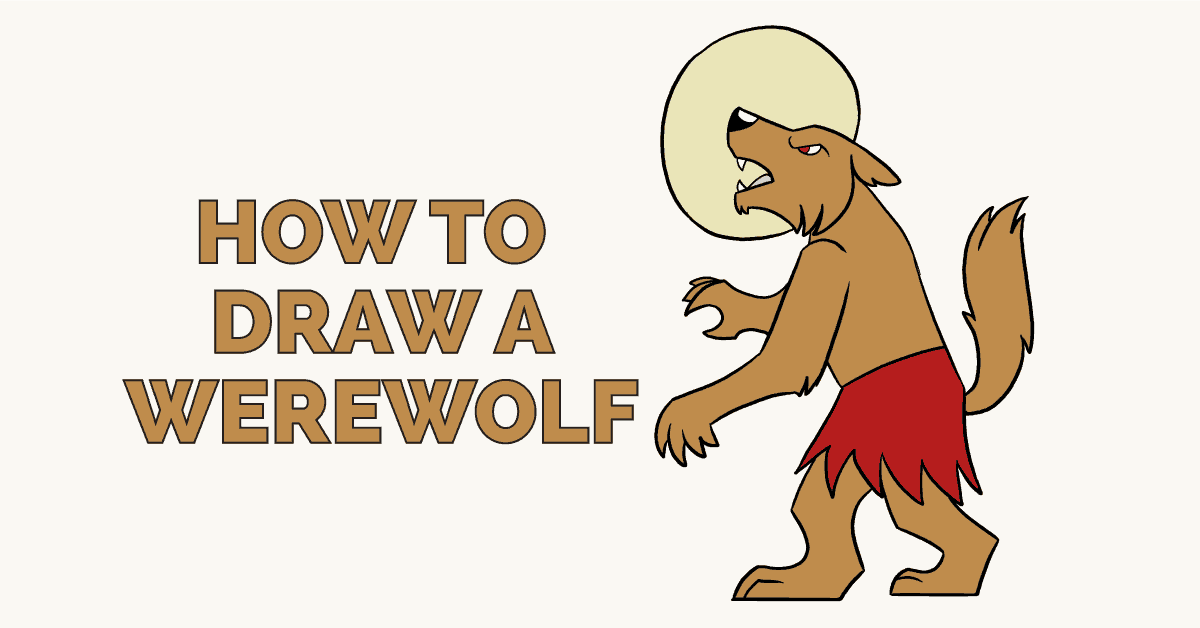 ​​​Today, werewolves are known to be fictitious creatures. They appear in movies as teenage heartthrobs, in children's cartoons such as Scooby Doo, and in the decorations and costumes of Halloween. In fact, people who believe they are a wolf or some other animal may be diagnosed with a psychiatric condition called lycanthropy. But there was a time when belief in werewolves was widespread.

​For example, the ancient Greeks and Romans included this superstition in their religious customs. It was believed that a person could be turned into a wolf by means of a spell or by taking part in a certain ceremony that honored the god Zeus.

​​During the Middle Ages, belief in werewolves was widespread in Europe. They believed that these creatures turned into wolves at night to devour humans and animals. Some could change at will, but others, such as those who had been bitten by a werewolf, changed involuntarily in the presence of a full moon. Bandits sometimes took advantage of this fear by dressing in wolf skins.

​​Would you like to have a howling good time drawing your own werewolf? This easy, step-by-step drawing tutorial is here to help. All you will need is a pencil and a sheet of paper. You may also wish to use colored pencils, crayons, markers, or paints to color your drawing.

If you liked this tutorial, see also the following drawing guides: Witch, Haunted House, and Wolf.

Step by Step Instructions for Drawing a​ Werewolf

1. Begin by outlining the wolf's snout. Using curved lines, outline the rectangular shape of the snout. Extend the line around the brow, and allow it to double back on itself to form the ear. The scruff around the neck consists of lines that meet in points. Note the tufts of hair on the chin, and the rounded triangular shape of the open mouth.

2. ​​​​​Add features to the face. Draw a curved line across the end of the snout, and another curved line within the enclosed shape. Shade the nose. Draw an "S" shaped line to form the brow, and enclose a semicircle beneath it, indicating the eye. Detail the pupil by drawing a curved line through the semicircle. Draw the tongue using a short curved line, and small triangles to form the teeth.

3. Outline the body using curved lines. Note the bend in the lines that indicate the creature's hips.

4. Give the werewolf some clothing. Draw a curved line above the abdomen, and enclose the figure using a series of short, curved lines that connect in points.

How to Draw a Slime

5. Draw the animal's arm. The shoulder and upper arm will resemble an elongated oval, open to the lower arm. Note the jagged fur at the elbow. For the fingers, use curved lines to form open triangles.

6. Draw the werewolf's far arm. Use a series of lines to outline the arm and hand, including a backwards "C" shaped line for the interior of the hand. Enclose additional fingers using short lines.

7. Draw the wolf's legs. For each leg, use a series of curved and straight lines. Note the pointed corners of the knee and ankle, and the flat line of the bottom of the foot. On each foot, include a short curved line to distinguish the toes.

8. Draw the tail. Use a series of curved lines of various lengths, allowing the lines to meet in jagged, furry points.

9. Give that wolf something to howl about. Enclose a circle about his head to indicate the full moon.

10. Color your werewolf. Of course, wolves run in packs - give him some pals of the non-ghoulish variety with our other wolf drawing tutorials.

The Complete Werewolf Drawing Tutorial in One Image

How to draw: Werewolf - all drawing steps