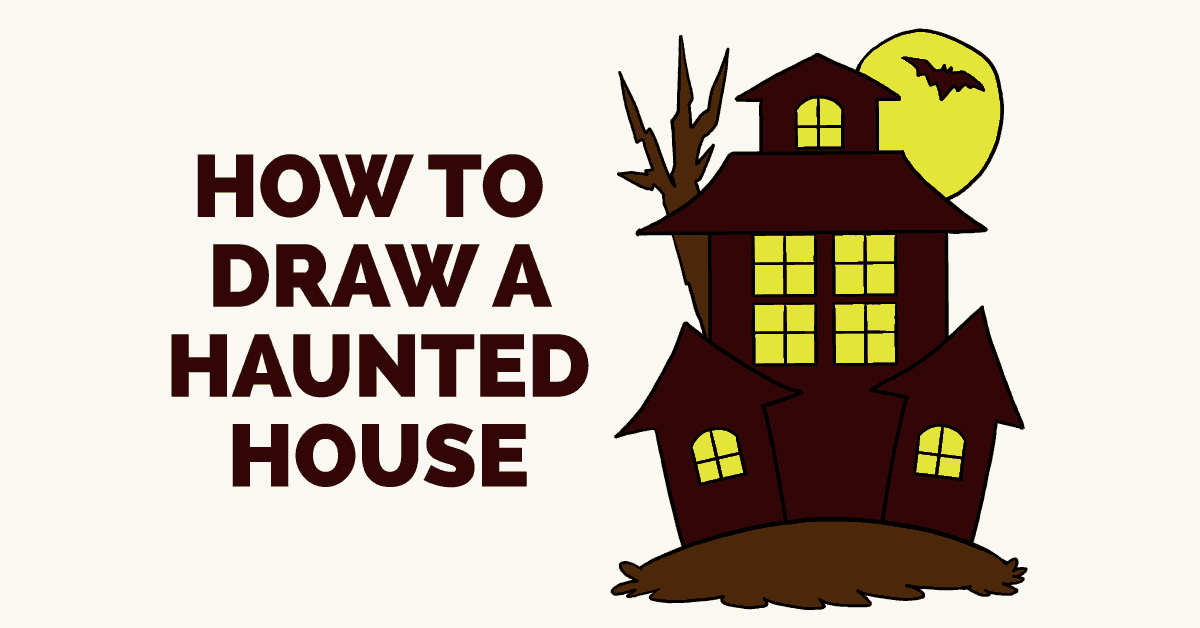 ​​In many parts of the world, the idea of a haunted house is one of many cultural superstitions. Typically, supposed haunted houses have been the locations of deaths, murders, witchcraft, or other spiritualistic rites.

The houses are thought to be inhabited by ghosts or other supernatural creatures, and stories abound of strange happenings in such places.

​​The idea of a haunted house likely originates from the widespread religious belief that a spirit leaves the body after death. This spirit or ghost is then thought to remain in the house - either due to an affinity to the place or because of some terrible happening.

Such beliefs are especially common in areas in which deceased ancestors are revered and worshiped.

​​Haunted houses are often portrayed in films and similar media. For example, the 2006 animated film Monster House features a haunted house that is itself a living creature.

2012's Hotel Transylvania takes place in a hotel owned by a vampire and frequented by Frankenstein, werewolves, mummies, and other beings.

Would you like to draw a scary haunted house? This easy, step-by-step drawing tutorial is here to help.

All you will need is a pencil and a sheet of paper. You may also wish to use colored pencils, crayons, markers, or paints to color your finished drawing.

Each step includes detailed instructions as well as step-by-step illustrations.

If you liked this tutorial, see also the following drawing guides: Spider Web with Spider, Scarecrow, and Ghost.

​Step by Step Instructions for Drawing a ​Haunted House

1. ​​Begin by drawing a curved line. This forms the hill that the house sits upon.

2. ​​Use a series of short, curved, connected lines to outline the bottom of the hill, enclosing its shape. The curves give the hill a grassy appearance.

3. ​​Draw the lower portions of the house. For each, begin with a pair of straight, parallel lines. Extend a short, straight line out from each side, then enclose the triangular roof using another pair of lines.

5. ​​Draw the highest story of the house. Extend a set of parallel lines upward from the roof. Draw short, straight lines extending outwards, and enclose the figure using two additional lines to form a peaked roof.

6. ​​​Draw the windows. Draw four squares amid the center of the house, and place a perpendicular set of lines through each. Do the same in each of the smaller portions of the house, creating arched windows by substituting a curved line for the top of each square.

7. ​​​Draw the moon peeking out from behind the house by enclosing a circular shape.

8. ​Draw a scary tree emerging from behind the house. Use jagged lines to sketch the trunk, and allow the branches to end in sharp points.

9. ​​Draw a bat silhouetted against the moon. To draw the bat, enclose a figure using a jagged line. Note the jagged peaks at the bottom of the wings and the two points that form the bat's ears.

10. ​​​Color your haunted house. Why not place it within a quiet neighborhood? Our cartoon house drawing tutorial can help. If you need any more scary animals, check out our bat, spider, and spider web drawing tutorials.

The Complete Haunted House Drawing Tutorial in One Image

How to draw: Haunted House - all drawing steps