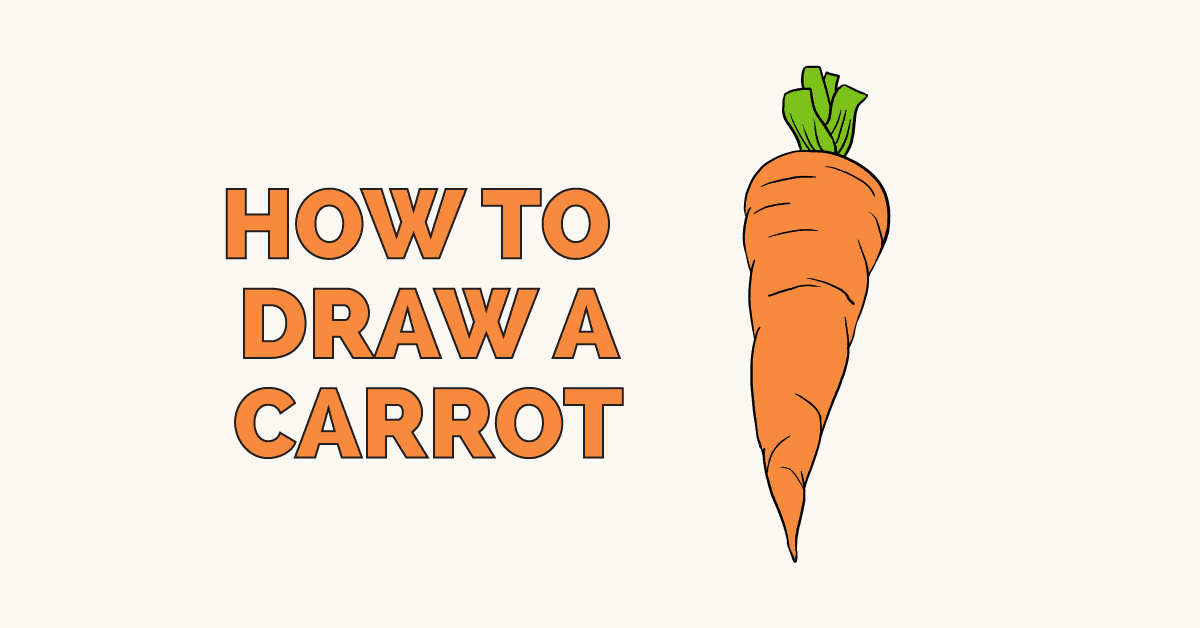 Carrots are familiar both in the garden and on the dinner table. The carrot a vegetable cultivated for its starchy edible taproot. Its name is derived from a word meaning "horn," describing its shape.

The carrot was domesticated thousands of years ago from a wild variety known as Queen Anne's lace. At first, it was the aromatic greens and seeds that were used, as relatives such as anise and cilantro still are today. Domestic carrots are sweeter and less woody than their wild relatives

Did you know? Many people believe that eating carrots will improve your vision. While carrots are good for you - they're a rich source of vitamins K and B6, as wells as alpha and beta carotene - that they drastically improve vision is a myth. This originated during World War II, when the British tried to hide certain technologies from the enemy by saying that they fed their soldiers carrots to improve their vision.

In popular culture, the carrot is often seen in the hands of characters such as Bugs Bunny or as the nose of a snowman. DC Comics featured the anthropomorphic rabbit superhero Captain Carrot, who obtained his powers by eating a "cosmic carrot."

The term "carrot and stick" or "carrot on a stick" is a metaphor for combining a reward and punishment, or for unattainable rewards. Visually, this is often seen as a carrot dangling from a string at the end of a stick, in front of a working animal such as a donkey.

Would you like to draw a tasty carrot? Now you can, with the help of this simple, step-by-step drawing guide. All you will need is a pencil or pen and a sheet of paper. You may also wish to color your finished drawing.

​Step by Step Instructions for Drawing​ a ​Carrot

1. Begin by drawing a curved line like a downward facing letter "C." This outlines the top of the carrot.

2. Draw several overlapping, curved lines on each side of the carrot.

3. Draw additional curved, overlapping lines on each side of the carrot. Notice how the lines are now closer together than they were at the top of the vegetable.

4. Draw more overlapping lines. The lines should converge until they finally meet at the pointed tip of the carrot.

5. Draw curved lines crossing the carrot, some emerging from the sides and others independent. These add texture and depth to the root vegetable.

7. Draw another set of loosely "S" shaped lines, enclosed at the end using a short line. This forms more of the plant's stem as it would be seen above ground. 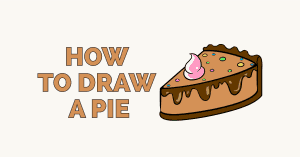 8. Extend another set of curved lines from between the first two pieces of greenery. Enclose the shape using a short line. Draw one more set of lines in the remaining space, and enclose.

9. Draw curved lines along the length of the greenery, beginning at the base. This adds texture to the greenery.

10. Color your carrot. Classically, most carrots are orange, but heirloom varieties may be red, yellow, or purple.

The Complete Carrot Drawing Tutorial in One Image

How to draw: Carrot - all drawing steps