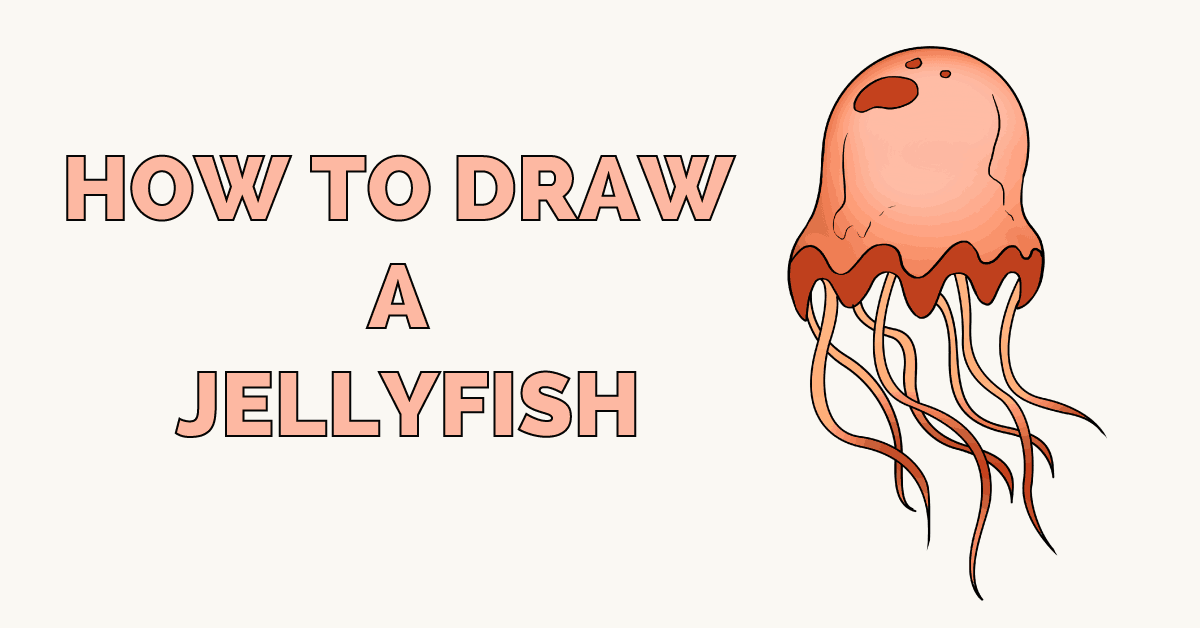 Jellyfish are among the most interesting animals in the ocean. Hundreds of species have been described. Jellyfish have no brain, skeleton, or blood, yet they are living creatures that hunt, eat, and move with purpose.

Jellyfish are well known for their stinging tentacles. In the wild, jellyfish use their tentacles to capture prey and defend themselves from predators, such as sea turtles and sunfish. The tentacles are lined with thousands of nematocysts, each able to inject poison. Most jellyfish are harmless to humans; contact with others causes irritation, while a few are deadly.

Did you know? Check out these amazing jellyfish facts to learn more:

Jellyfish have enjoyed the spotlight of popular culture as well. In Nickelodeon's animated sitcom Spongebob Squarepants, the title character enjoys the hobby of jellyfishing - catching jellyfish in a butterfly net, and often getting stung by them. Jellyfish characters also played a role in Disney's Finding Nemo. The blue tang Dory first finds a small jellyfish which she names "Squishy," then finds herself in trouble amid a swarm of stinging jellyfish.

Would you like to draw a jellyfish? Now you can, with the help of this simple, step-by-step drawing guide. All you will need is a pencil, a sheet of paper, and an eraser. You may also wish to use crayons, markers, colored pencils, or other implements to shade your finished drawing.

If you liked this tutorial, see also the following drawing guides: Shark, Cartoon Fish, and Nemo.

Step by Step Instructions for Drawing a Jellyfish

1. Begin by drawing a circle to form the jellyfish's body.

2. Extend a long, curved line from the bottom of the circle. Without lifting your pencil, make the line wavy before connecting it to the opposite side of the circle.

3. Erase the guide lines left by the original circle. You should be left with a shape resembling one of the ghosts from the classic Pac-Man game.

4. Begin to draw the jellyfish's stinging tentacles. For each tentacle, extend a pair of wavy, curving, parallel lines. The lines should be close together and end in a sharp point. Repeat for each additional tentacle.

6. Draw additional tentacles, crossing over the first. For each tentacle, use a pair of curved, parallel lines that meet in sharp points.

7. Erase the guide lines from the points where the tentacles cross.

8. Detail the bell, or top, of the jellyfish. Draw irregular spots of various sizes.

9. Continue to detail the jellyfish. Draw a wavy, curved line parallel to the bottom of the bell, and draw curved lines of various sizes down the length of the bell.

10. Color your jellyfish. In the the wild, jellyfish display a range of colors, from white to green to red. Some deep sea jellyfish even have bioluminescence, putting on a rainbow tinted light show. Don't forget to check out our other ocean denizen drawing tutorials, including whales, sharks, fish, and more.

The Complete Jellyfish Drawing Tutorial in One Image