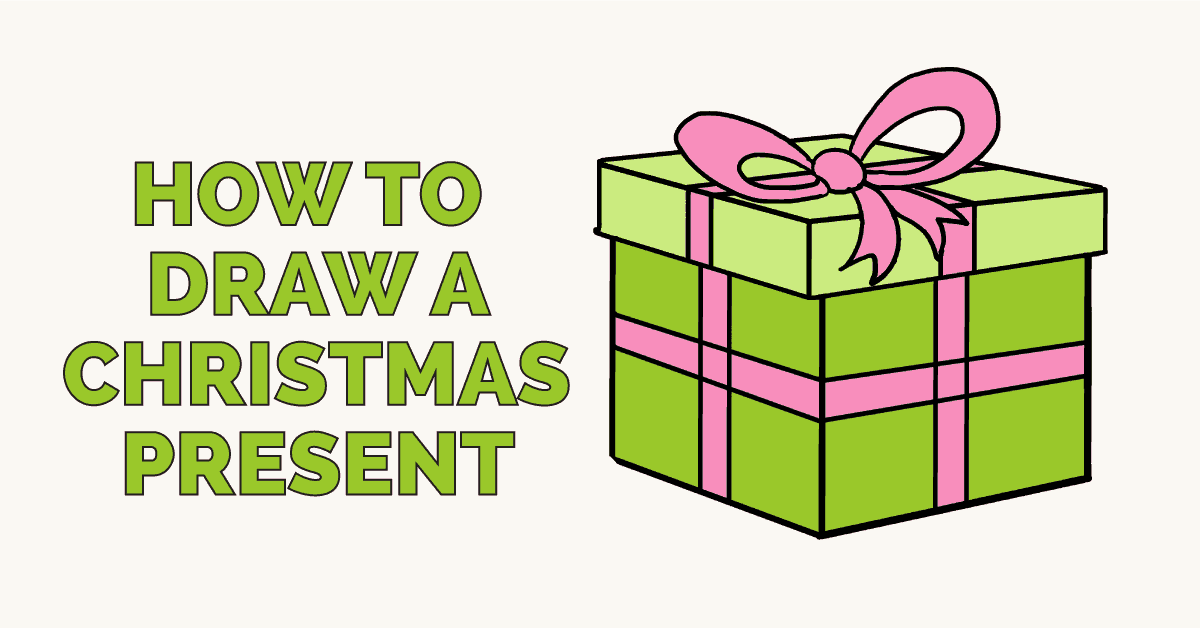 ​​Gift giving during the Christmas holiday may be based on a number of sources. The Roman Saturnalia, whose festivities were celebrated on December 25, involved giving dolls to children.

​​​This may have been draw from still earlier religious rites. According to Christian symbolism, gift giving reminds of the gifts of gold and spices given to the young Jesus by traveling astrologers.

​​Later, other gift giving individuals came to be associated with Christmas traditions. Since the fourth century, the man who became known as Saint Nicolas has been steeped in myth. He was known for giving gifts to the needy in secret. In some countries, children are taught that the Christ Child brings them presents, or that gifts are brought by elf like helpers.

The modern version of Santa Claus was shaped by American poets and German cartoonists during the 1800s. The image was solidified by advertisements for the Coca Cola company in 1931. Yearly, post offices around the world receive hundreds of thousands of letters for Santa, most from children between the ages of three and eight.
​
​​Would you like to draw a neatly wrapped present? You will need only a pencil, a sheet of paper, and an eraser. You may also wish to use crayons, markers, or colored pencils to shade your finished drawing.

​Step by Step Instructions for Drawing ​​​a Christmas ​Present

1. ​​​​​​​​​​Begin by drawing a slanted square. The top and bottom lines should be parallel and diagonal, the sides completely vertical. This will give your present a three dimensional look.

2. ​​​​​​​​​​​​​From the top and bottom of the first square, extend a set of parallel lines on the opposite diagonal. Then, connect them using a straight line. This forms another side of the box.

3. ​​​​​Use two straight lines, along with the tops of the previously drawn squares, to enclose the top of the box.

5.​ ​Draw short, straight lines from the lid lines, parallel to the sides of the box. Then, connect these lines using two straight lines, enclosing the lid.

6. ​Erase the guide lines from the lid.

8. ​​​​Draw a bow on top of the box. Begin by drawing a circle in the middle of the lid. Enclose a curved shape on each side of the circle using a long, curved line. Draw another, smaller curved line within each shape, forming loops of ribbon. Beneath the knot, extend two more ribbons. For each, draw a pair of roughly parallel lines extending from the knot. Connect them at the end using two short lines. Notice the notch in each ribbon's ending, indicating where it was cut. Erase guide lines as necessary.

9. ​Draw ribbons wrapped around the present. On each side and on top of the box, draw two sets of parallel lines, perpendicular to one another. Notice how the ribbons on the lid are slightly offset from the rest of the box.

10.​ ​​​Color your present. The ribbons and wrapping paper can be any color you want, so be creative. Are there wonderful toys inside this present? Why not to draw a few using our teddy bear, robot, and toy car drawing tutorials.

Remember, presents aren't just for Christmas time. You can give someone a present any time of the year. Why not brighten someone's day by giving them a present today. A drawing made by hand is an excellent present, especially when you use one of our many easy drawing guides.

The Complete Christmas Present Drawing Tutorial in One Image

How to draw: Christmas Present - all drawing steps