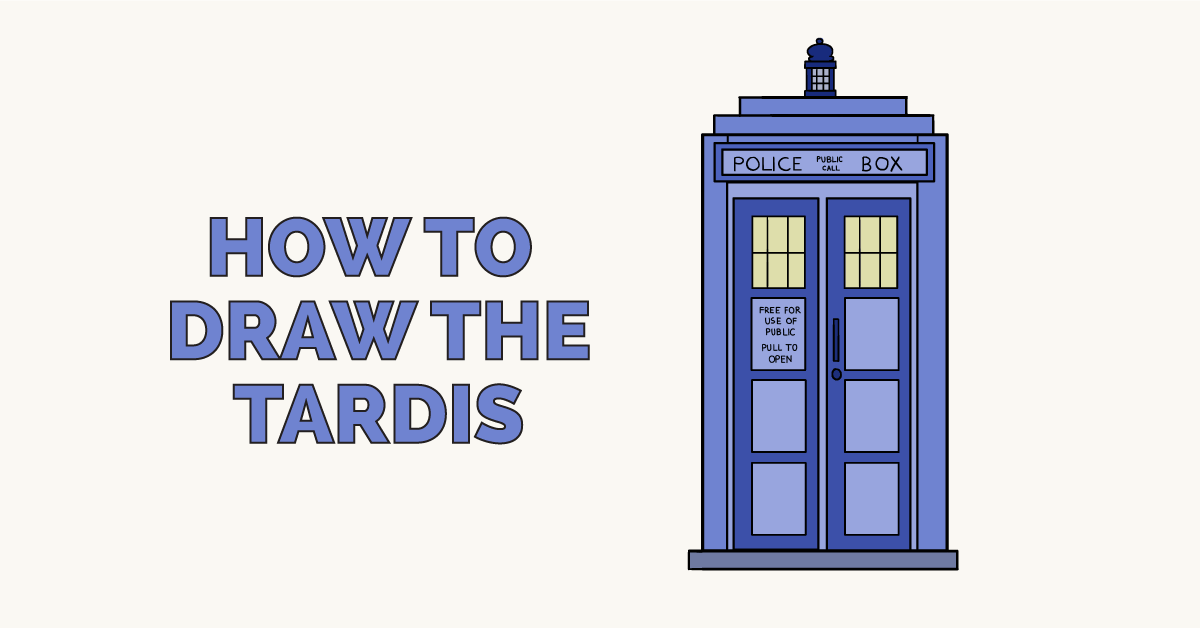 What is the TARDIS? As every Whovian - that is, a fan of the long running television and movie franchise, Doctor Who knows, TARDIS is an acronym meaning Time And Relative Dimension In Space. The TARDIS, then, is a spaceship and time machine that can also travel between dimensions.

Doctor Who is one of the longest running series in television history. Various reboots of the original series, launched in 1963, continue to air to the present day.

Although different actors have portrayed the Doctor over the long life of the series, all represent incarnations of the same character, a Time Lord who stole the TARDIS, and who combats villains as he explores the universe.

The TARDIS itself is shaped like a British police box. These boxes were used from the 1920s onward as a means for citizens to contact the police by telephone. It also served as a sort of miniature police station, where officers could fill out reports, take lunch breaks, and hold prisoners.

Why, though, is this time machine shaped line a police box? Its "chameleon circuit," or cloaking device is damaged, preventing it from taking on new shapes. Therefore, it remained a police box throughout the series.

Would you like to draw the TARDIS? Doing so is easy and fun with the help of this simple, step-by-step drawing tutorial. All you will need is a pencil or pen and a sheet of paper. You may also wish to color your finished drawing.

If you liked this tutorial, see also the following drawing guides: Alien, Dart Vader, and Moon.

​Step by Step Instructions for Drawing​​​ ​the ​TARDIS

2. ​Beneath the original rectangle, draw a narrow, horizontal rectangle. This forms the base of the TARDIS.

4. ​​​​​​​​Just above the doors, draw a horizontal rectangle, with a slightly smaller rectangle inside it. This forms the ship's sign.

How to Draw Elmo from Sesame Street

How to Draw Sadness from Inside Out

5.​​ ​​Within the frame of the doorway, draw two narrow, vertical rectangles, side by side. These indicate the individual doors.

6.​ ​​​​​​​​​​​​At the top of each door, draw a small rectangle, nearly square in shape. Indicate the crossbars of the window by drawing one horizontal line and two vertical lines across each.

7. ​​​Detail the doors by drawing three small rectangles down the length of each door, identical in size and shape to the rectangles that formed the windows.

How to Draw Oscar the Grouch from Sesame Street

8.​​​ ​​Draw a handle on the door. Do so using a very narrow, vertical rectangle, placed between the decorative rectangle and the side of the door. Draw a small circle beneath it. This is the lock that the Doctor and others use to access the TARDIS. Draw a very small horizontal rectangle on the top of the TARDIS, and a square above it. Draw horizontal and vertical lines across the square, giving it a checkerboard appearance. Draw another rectangle on top of the square. Then, use a curved line to enclose a bell shape atop the square. Draw a small circle at the very top.

9.​​ ​Finally, add the words "POLICE BOX" and "PUBLIC CALL" in capital letters to the uppermost sign, and the words "FREE FOR USE OF PUBLIC PULL TO OPEN" to the door.

10. ​​​​​ ​Color your TARDIS. The TARDIS is usually blue in color, as were Britain's traditional police boxes.

Looking for more sci-fi fun? Check out our other cosmic drawing tutorials, such as Darth Vader, a stormtrooper helmet, an alien, and the moon.

The Complete Tardis Drawing Tutorial in One Image

How to draw: Tardis - all drawing steps