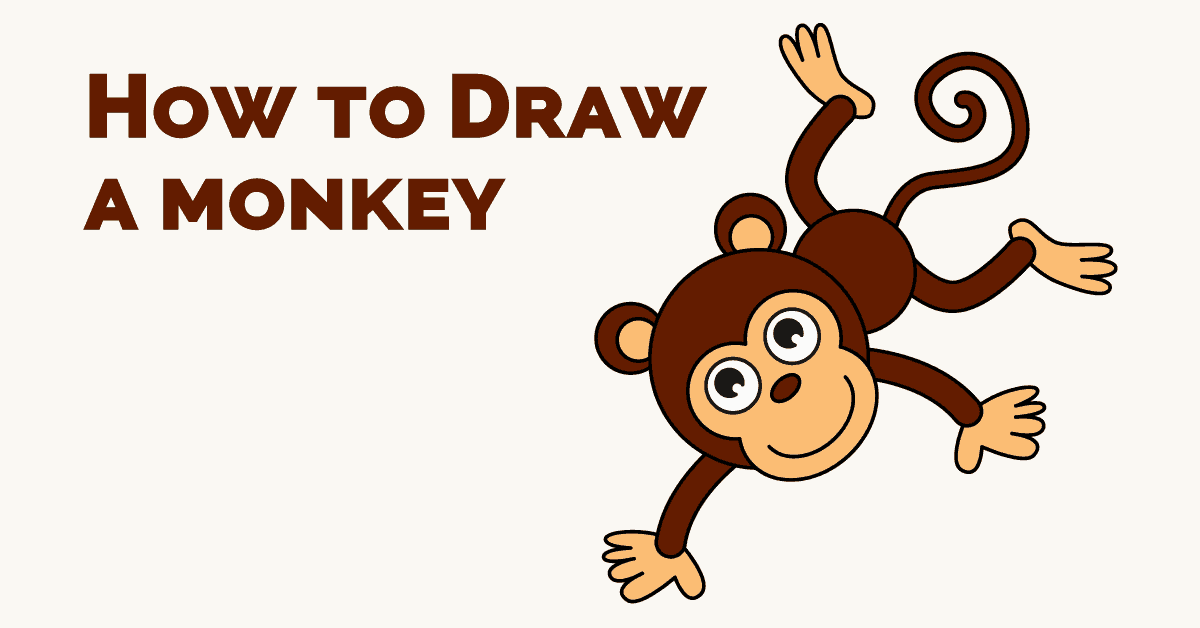 "Near the deep black waters
of a dark, cool river,
tiny, tiny monkeys
jabber in the sun...
And they climb, up, up!
And they slide, down, down!
...Tiny, tiny monkeys having fun!"
- So Say the Little Monkeys, children's book by Nancy Van Laan

There are about 200 species of monkeys, primates that have a tail. The tail is often prehensile, able to hold onto things like an extra hand. Monkeys are also called simians, macaques, or baboons. They differ from the great apes, which are larger and have no tail.

Did you know? The word "monkey" may have been derived from a German fable, Reynard the Fox, published around 1580. A character called "Moneke" is introduced as the son of an ape named Martin.

Monkeys are native to South and Central America, Africa, and Asia. Many monkeys live in tropical forests called jungles. Others, such as Japan's snow monkeys, live on cold mountains. Some are arboreal, living in trees, while others roam the savannah or forest floor. The smallest monkey is the pygmy marmoset, which is only 117 millimeters (4.6 inches) in length. The largest is the mandrill, which grows to a meter (3.3 feet) in length and weighs up to 36 kilograms (79 pounds).

Monkeys have long featured in art and literature. Monkeys can be seen in Chinese mythology, including the Chinese zodiac, and Buddhist symbolism. Modern literary and cartoon characters include Curious George, the flying monkeys from The Wizard of Oz, Jake from My Gym Partner's a Monkey, and Rafiki from The Lion King.

Ooh-ohh, ahh-ahh! You'll go ape over this cartoon monkey drawing tutorial. Its steps are easy to follow, and all you'll need is a pencil, an eraser, and a sheet of paper.

If you liked this tutorial, see also the following drawing guides: Penguin, Polar Bear, and Whale. 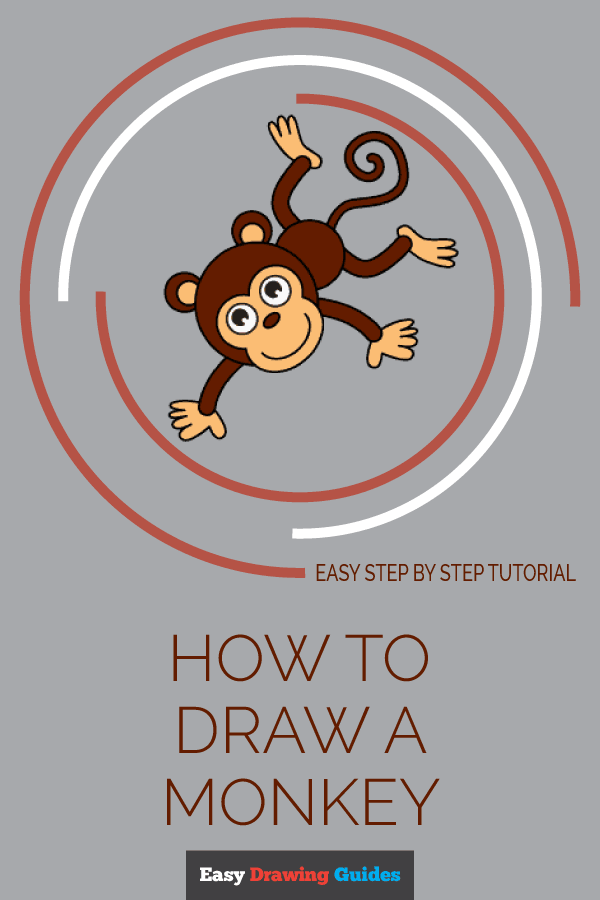 Step-by-Step Instructions for Drawing a Monkey

How to Draw a Great Looking Cartoon Monkey for Kids, Beginners, and Adults - Step 1

1.Begin by drawing a circle. This outlines the monkey's head. 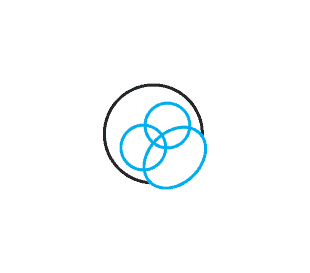 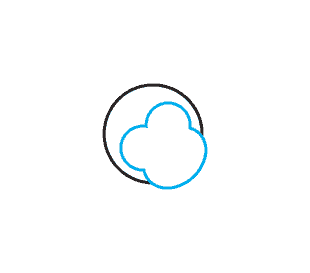 3. Erase the overlapping lines from the shapes, leaving a clean outline of the monkey's face. 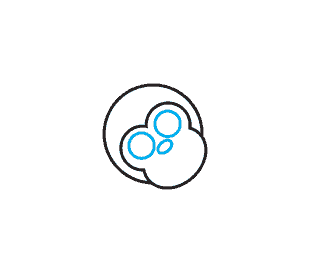 4. Draw large circles to form the eyes. Between them, draw a small oval to indicate the nose. 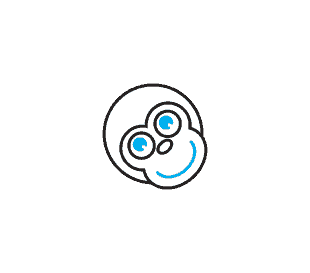 5. Shade a smaller circle within each of the eyes to indicate the pupils. Draw a wide "U" shaped line to form the smiling mouth. 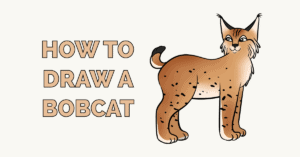 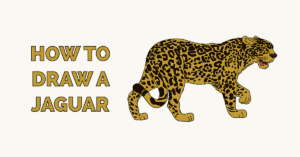 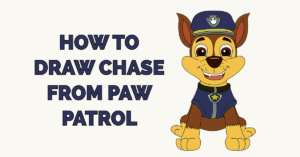 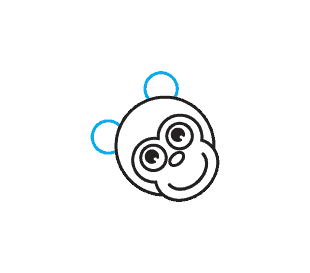 6. Draw two "C" shaped lines on the top of the head, enclosing the circular shape of the ears. 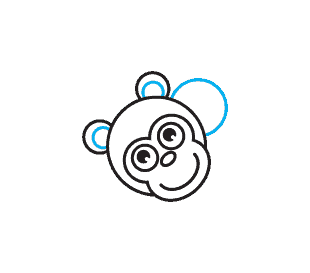 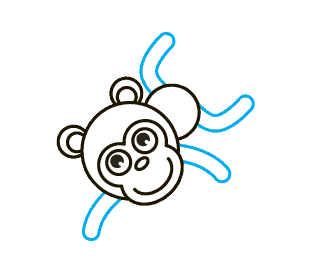 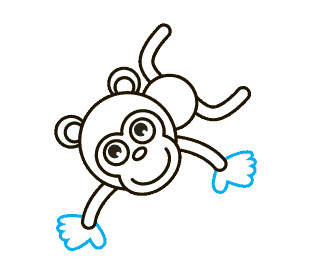 9. Draw the monkey's hands. Use connected "U" shaped lines to outline the fingers. 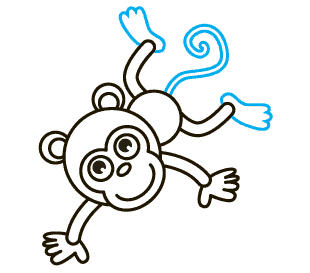 10. Use curved lines to draw the feet, with short, connected, "U" shaped lines forming the toes. Then, draw the tail. Use a pair of narrowly spaced curved lines, parallel and in a spiral shape. 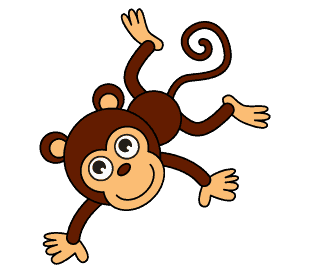 Is your cartoon monkey in free fall? Give him a sturdy tree branch to wrap his prehensile tail around. 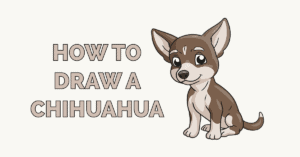 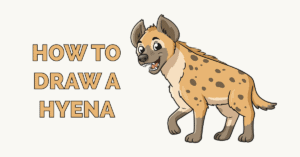 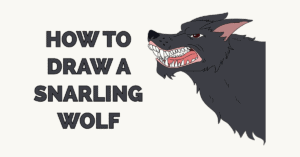 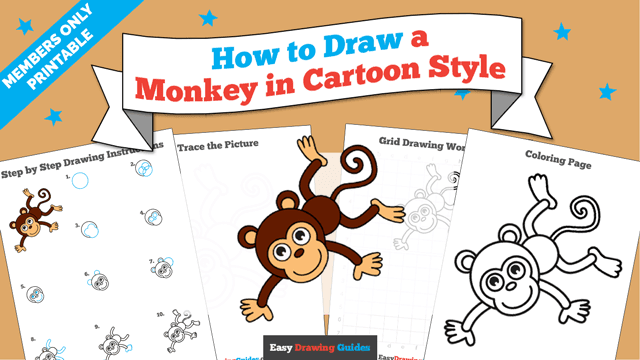