Bull skulls have been used as a form of decoration for millennia, dating back even to the ancient Egyptians. In modern times, bull skulls have often been used to symbolize a lack of water, deserts, or the American West. One example of this is the "dancing bones" scene in the animated film An American Tail: Fievel Goes West (1991)... Read more 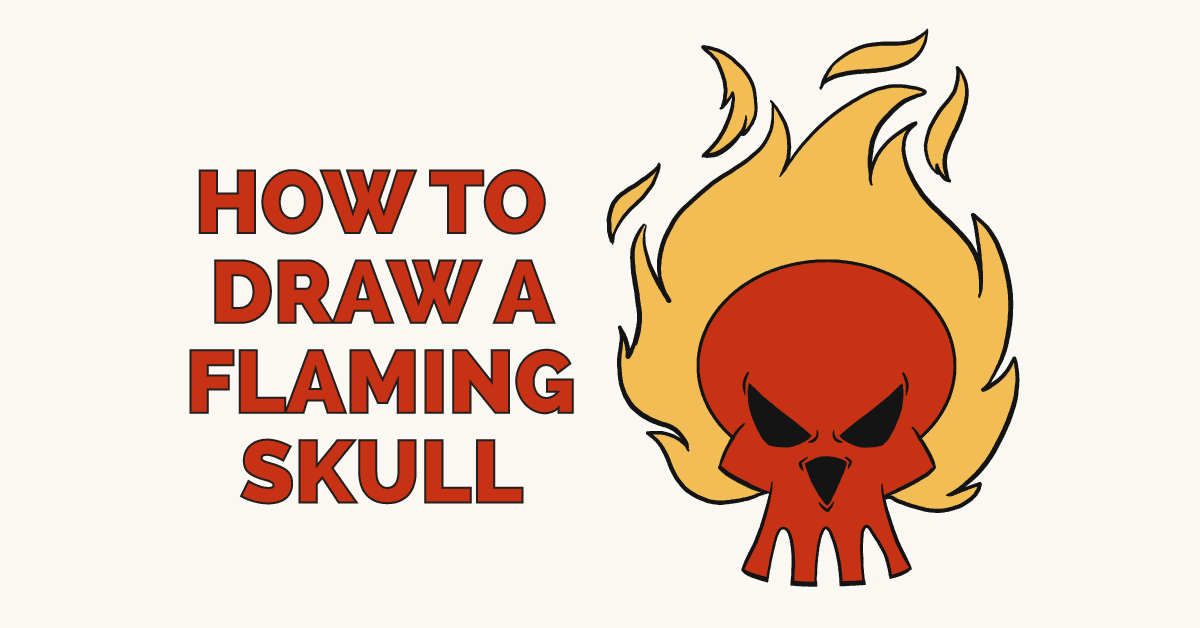 ​​​​​The veneration of skulls by humans has a long history. Prehistoric evidence suggests that in some cultures, the skulls of deceased ancestors... Read more 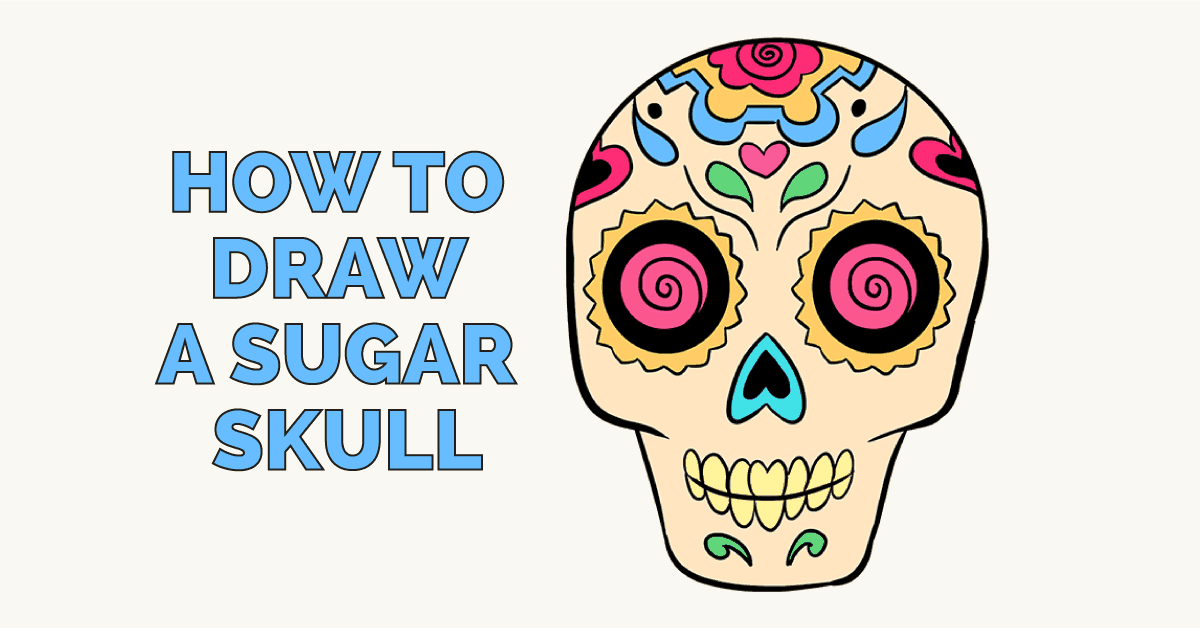 Sugar skulls, called calaveras in Spanish, are edible, handmade representations of human skulls made from sugar or chocolate and decorated with... Read more 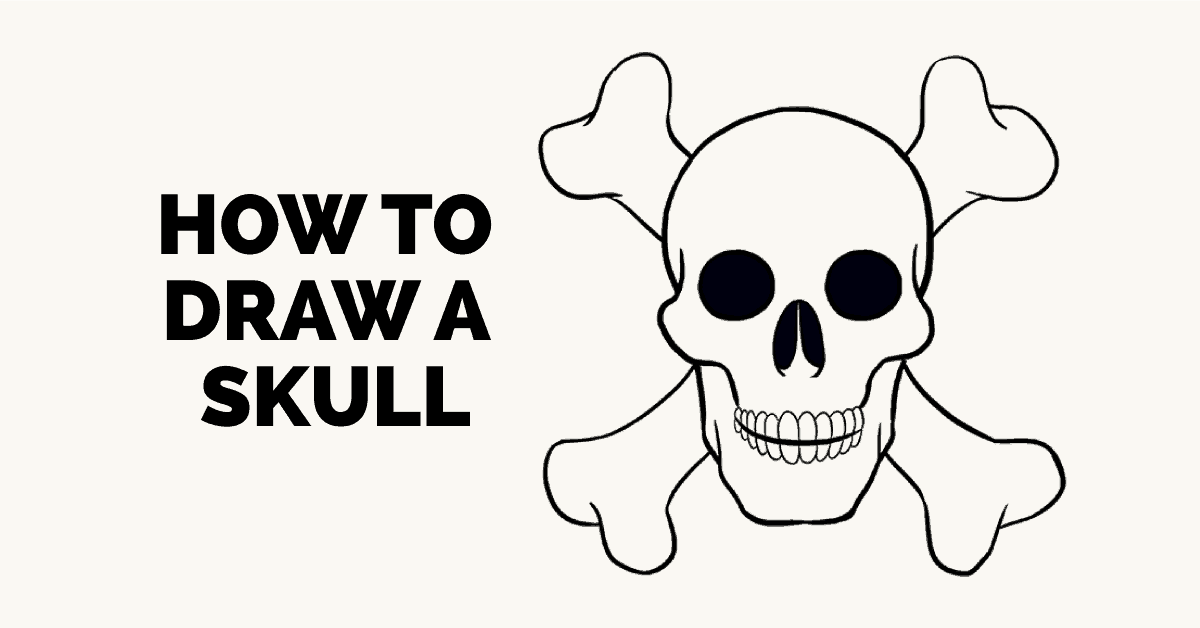 In various times and places, the skull and crossbones symbol has had a number of different meanings. Read more

The football helmet is one of a football player's most important pieces of equipment. It protects his skull and brain from serious... Read more 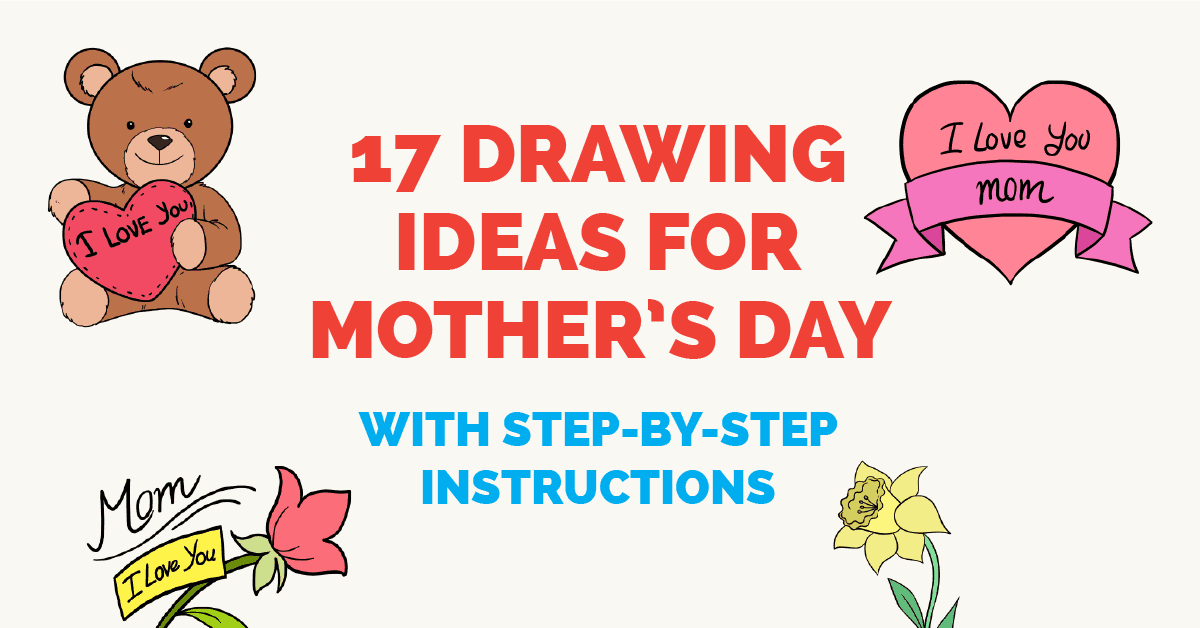 Around the world, there are many special occasions that celebrate mothers and motherhood. This custom ... Read more

​​​​Learn How to Draw Other Things Miscellaneous - adverb. 1: consisting of diverse things or ... Read more 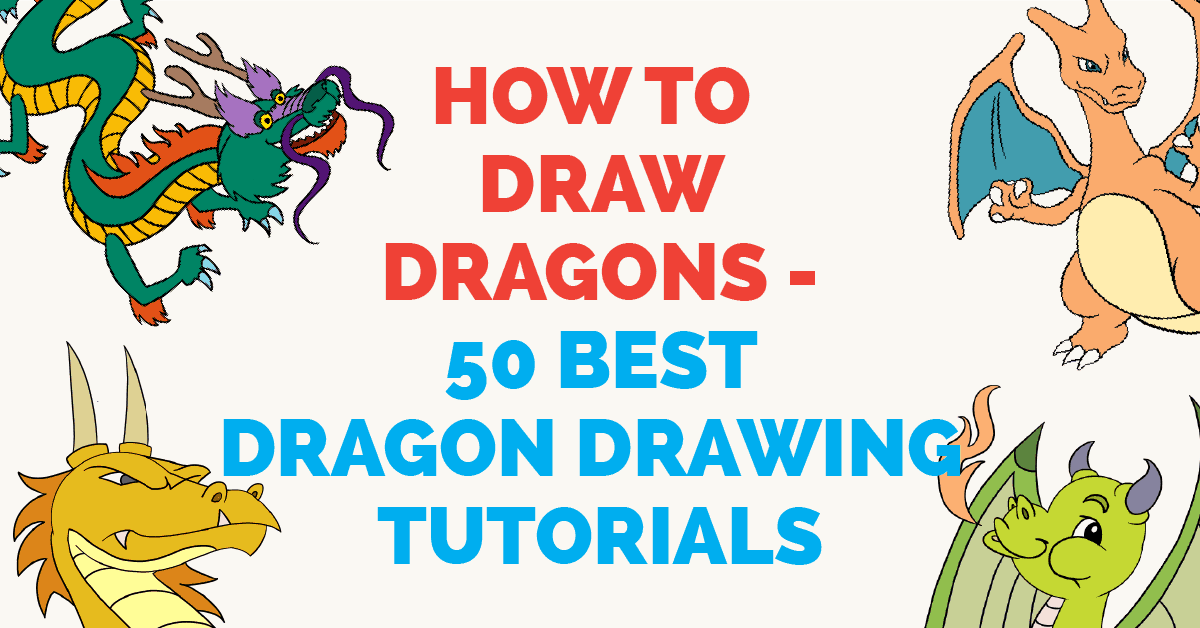