Horses are majestic animals. In the wild, they live in groups, run fast, and jump when frightened and to avoid predators. They may also jump over obstacles such as streams or fences to get where they want to go... Read more

In Greek mythology, Pegasus was a winged horse. It is said that he "sprang from the blood of the Gorgon Medusa as she was beheaded by the hero Perseus." Another hero named Bellerophon captured Pegasus and rode him in battle but fell from his back trying to reach the heavens. Later, Pegasus became a servant of Zeus and was transformed into a starry constellation... Read more 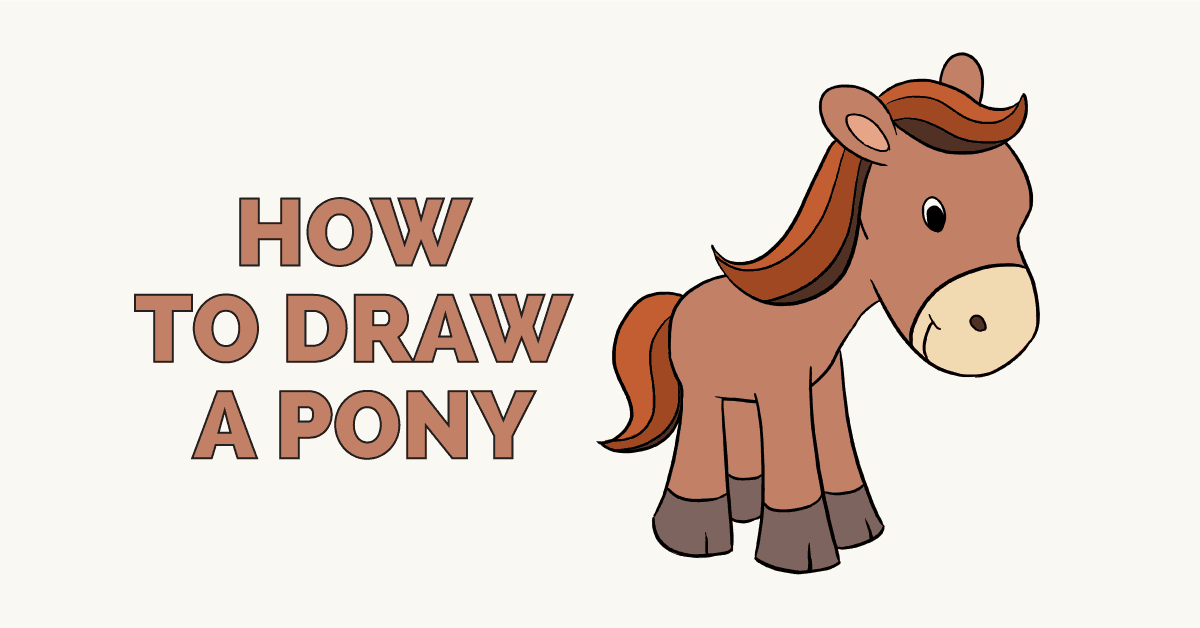 A pony is a small horse, often stocky in its build. The word "pony" is derived from the French word poulenet, meaning "young horse." Typically... Read more 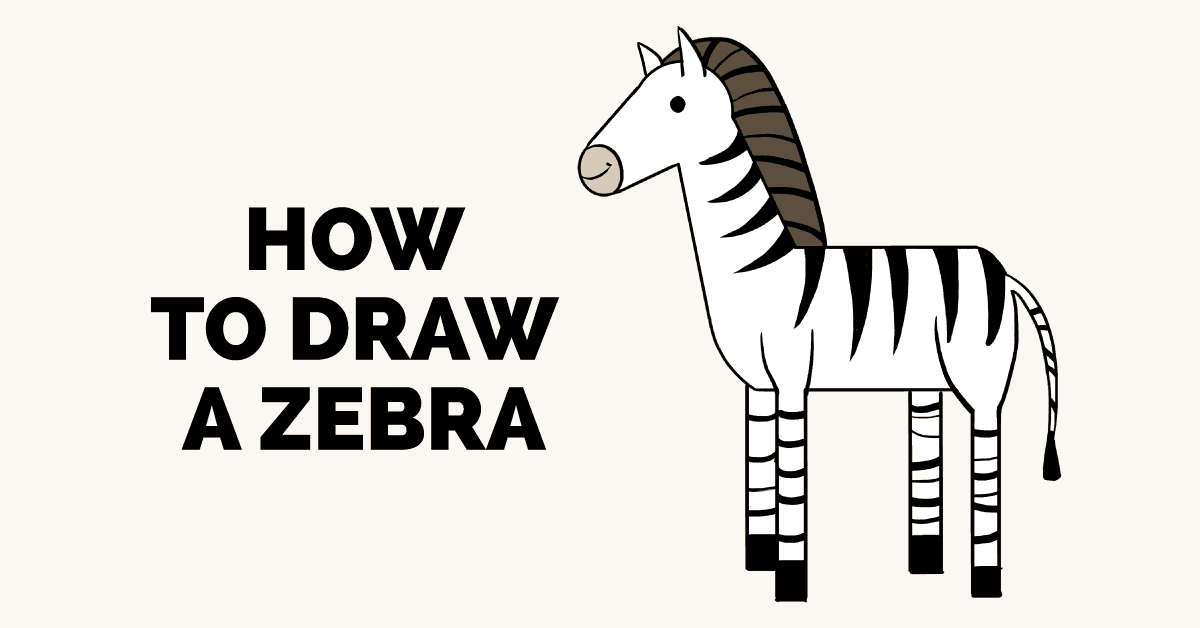 Zebras are wild horses native to Africa. Their bold, black and white coats serve as camouflage. The irregular pattern helps them blend in with tall... Read more

Would you like to learn how to draw a horse head? Master this easy horse head outline with the aid of our equine drawing guide. Keep practicing, and you're sure to win best in show!... Read more

Yee-haw! Would you like to learn how to draw a cartoon horse? You'll be roping and riding in no time when you master this cartoon horse outline, with the help of our step-by-step drawing tutorial... Read more

Would you like to learn how to draw an easy horse? You can master this easy horse outline with the help of an equine drawing guide... Read more