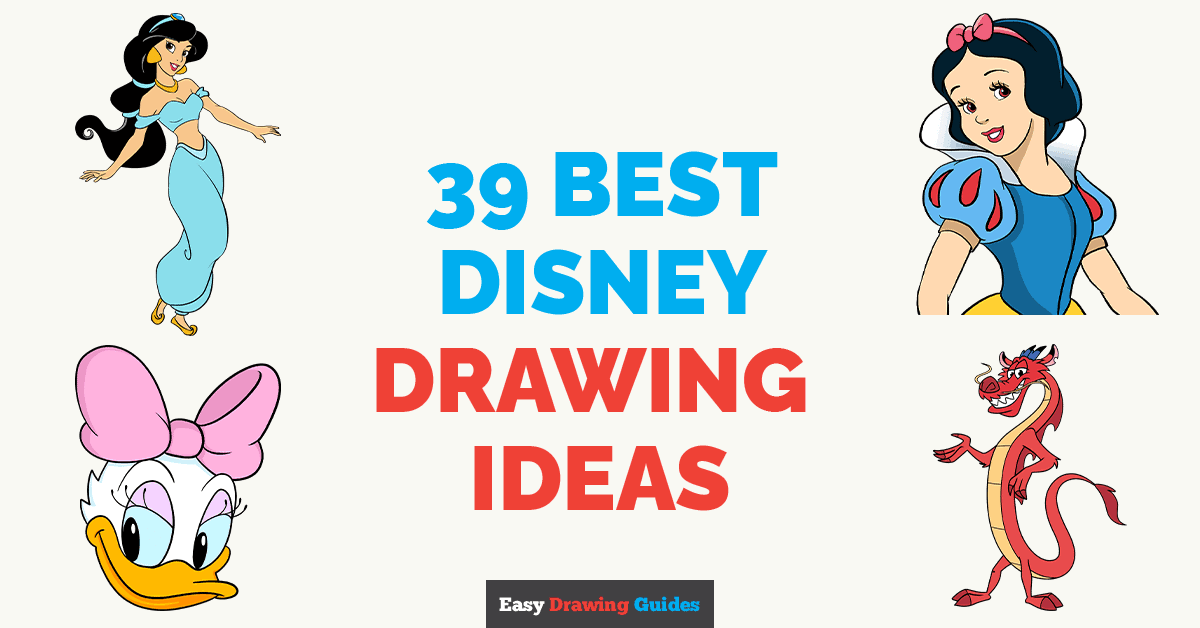 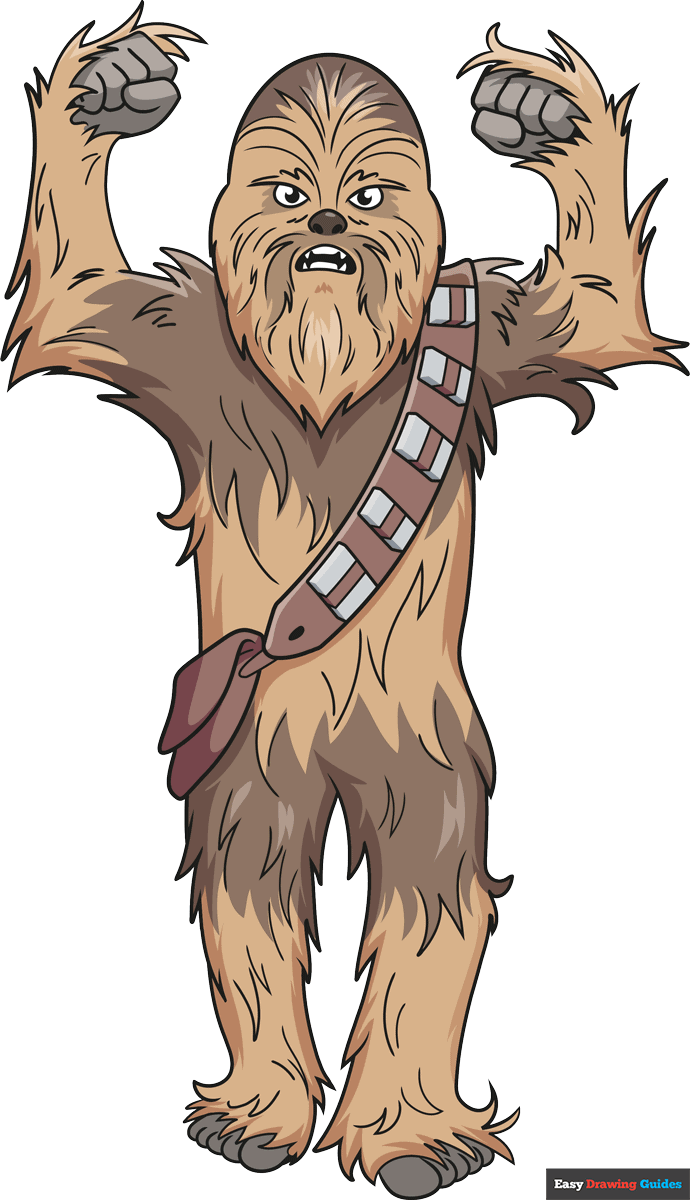 Chewbacca is one of the most important characters in the Star Wars series. Chewbacca is a Wookiee, which is a race of aliens from the planet Kashyyyk... Read more

Would you like to learn how to draw C-3PO from Star Wars? This easy, step-by-step cartoon robot drawing tutorial is here to show you how. Odds may be against navigating an asteroid field, but they favor mastering this drawing!.. Read more 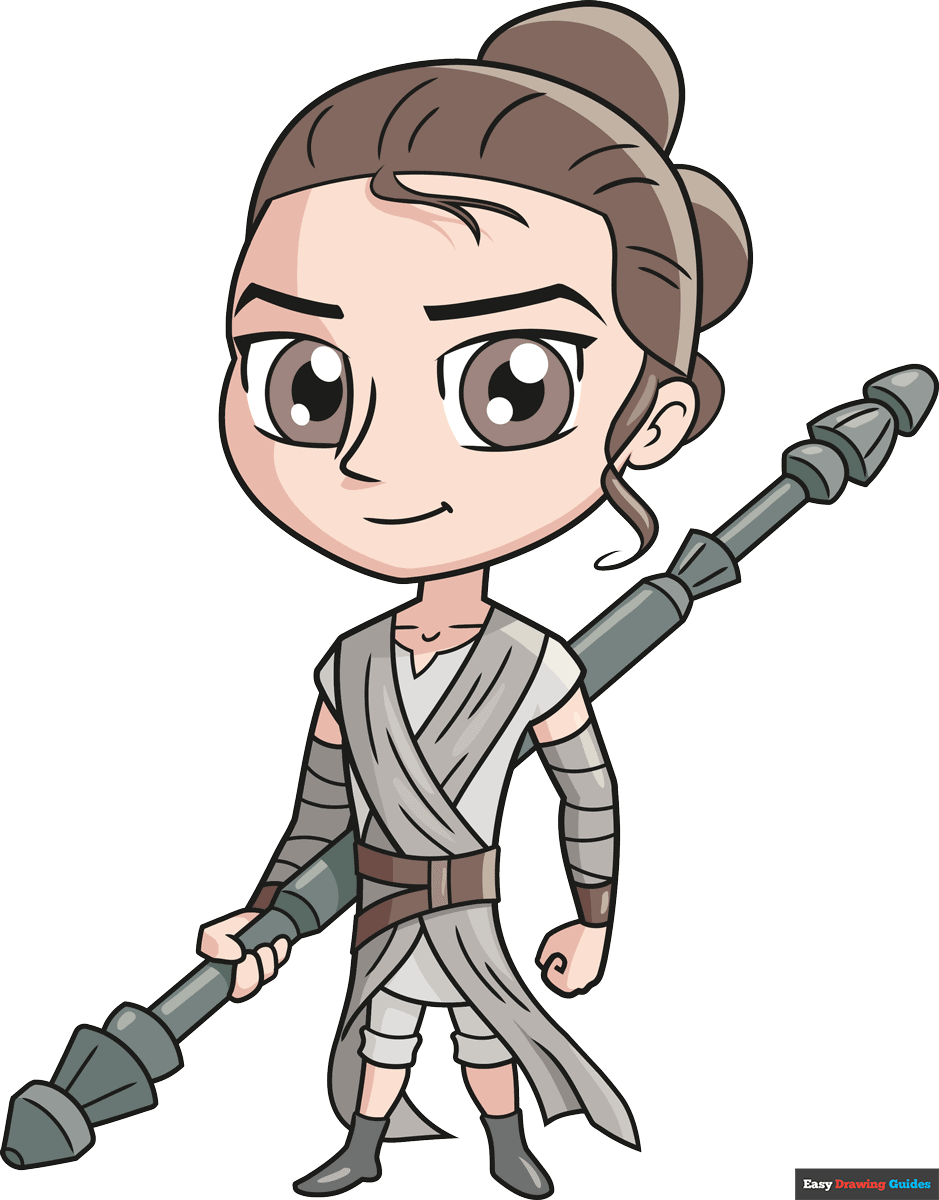 Would you like to learn how to draw Rey Skywalker from Star Wars? This drawing tutorial can show you how... Read more 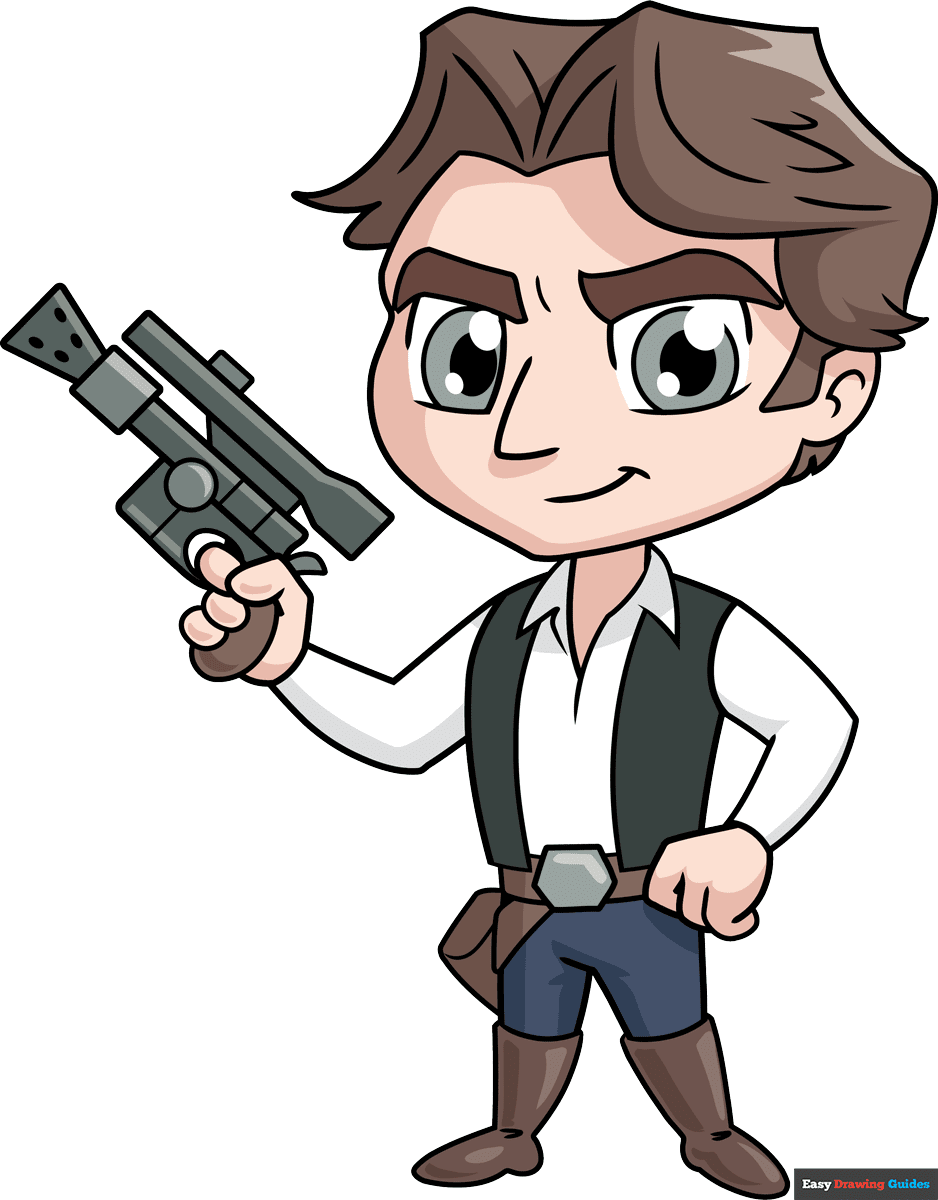 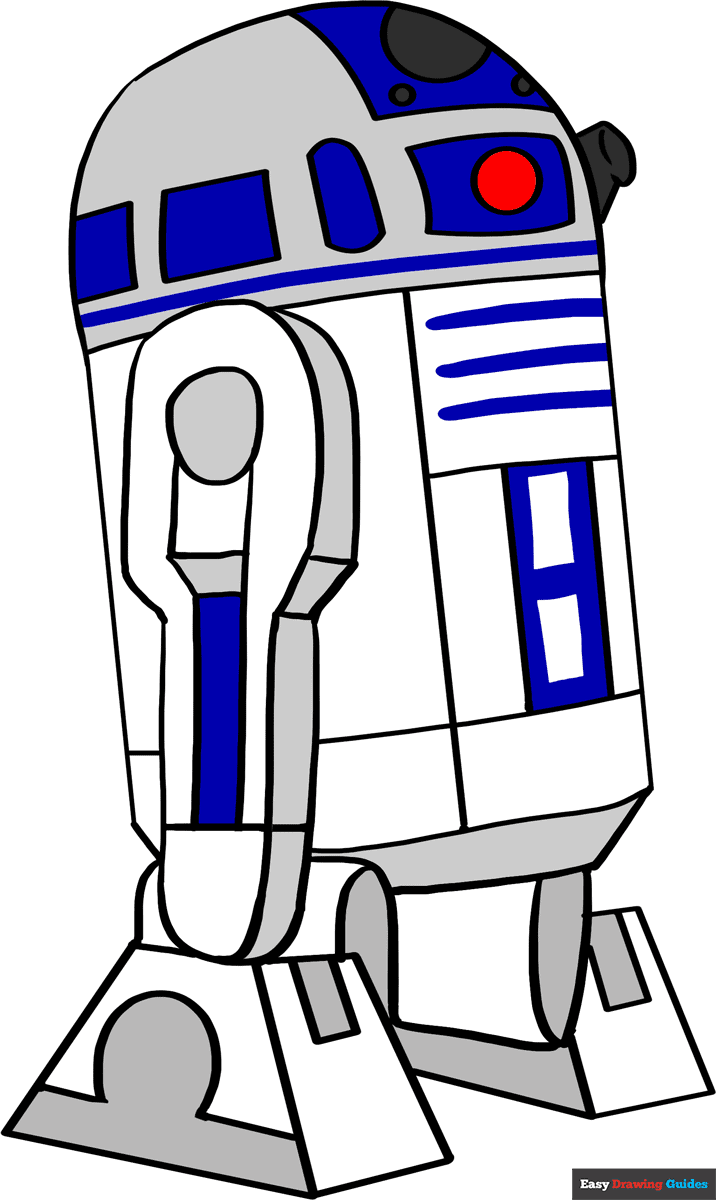 R2-D2, sometimes spelled Artoo-Detoo or R2 for short, is a Second Generation Robotic Droid Series-2. He is classed as an astromech droid, a "versatile utility robot...generally used for the maintenance and repair of starships."... Read more 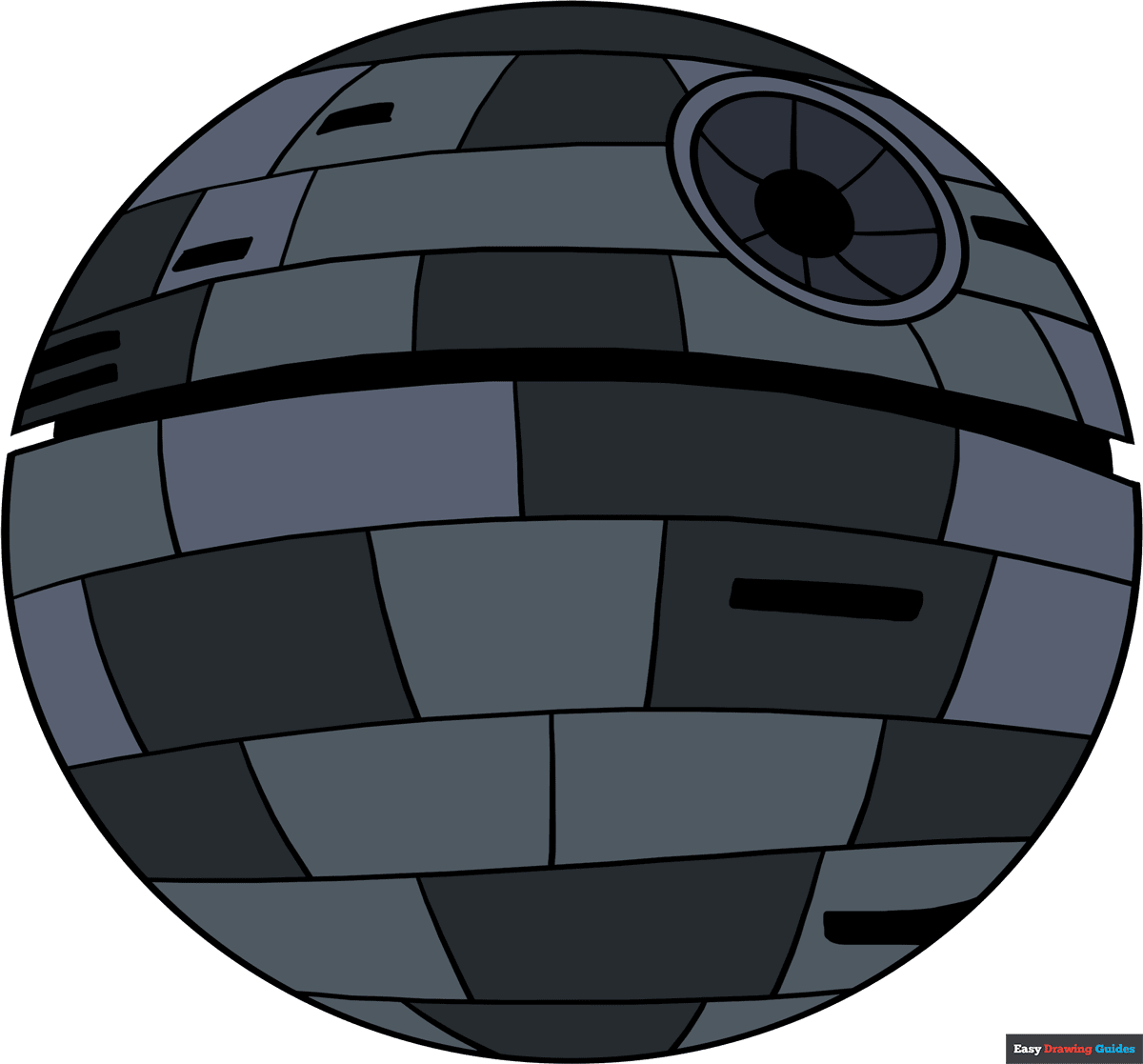 Star Wars fans first glimpsed the dreaded Death Star in 1977, alongside Luke Skywalker, Obi-Wan Kenobi, Han Solo, and Chewbacca. "He's headed for that small moon," Luke said of a derelict TIE fighter. "That's no moon," Obi-Wan corrected. "It's a space station." Han could hardly believe that a space station could be so large... Read more 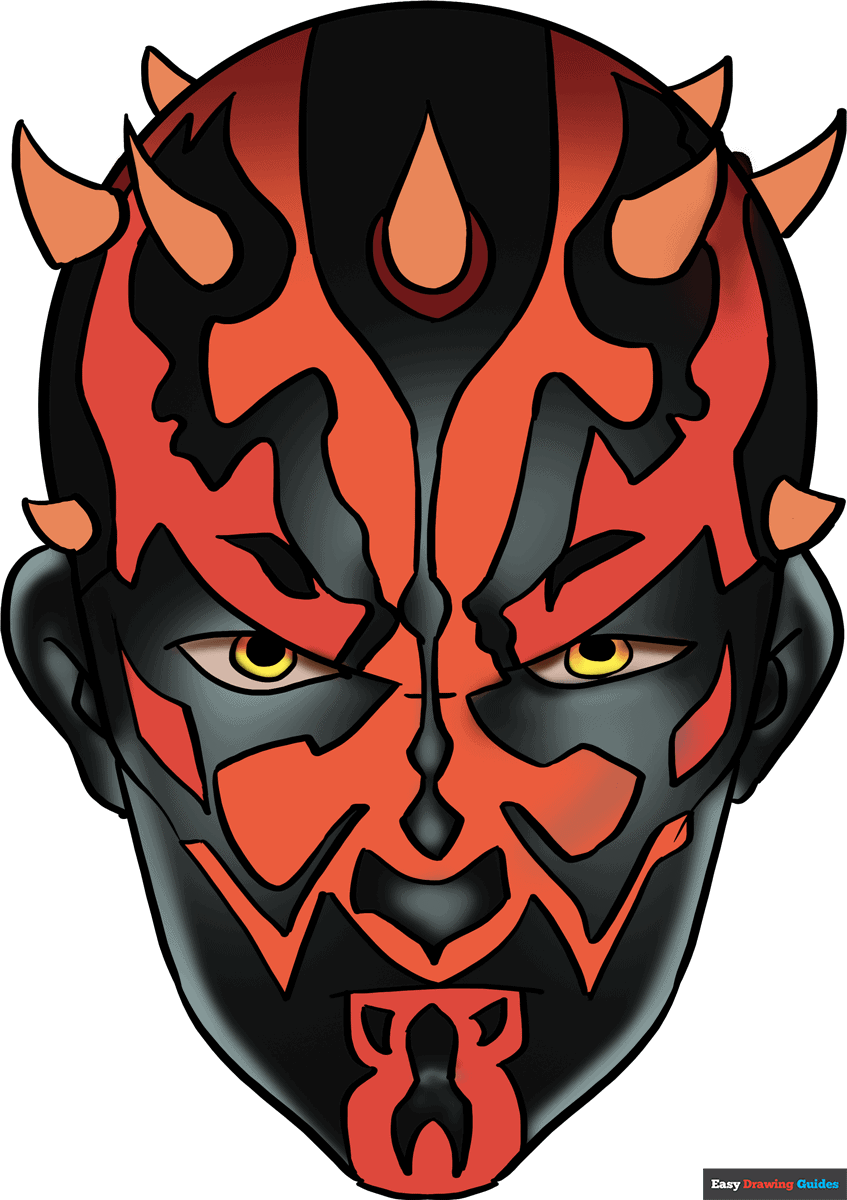 Train by Darth Sidious, Darth Maul was a Sith Lord who wielded a double-bladed lightsaber. He is a Zabrak from Dathomir. The Zabrak males host a striking appearance, that of encircling facial horns and patterns... Read more 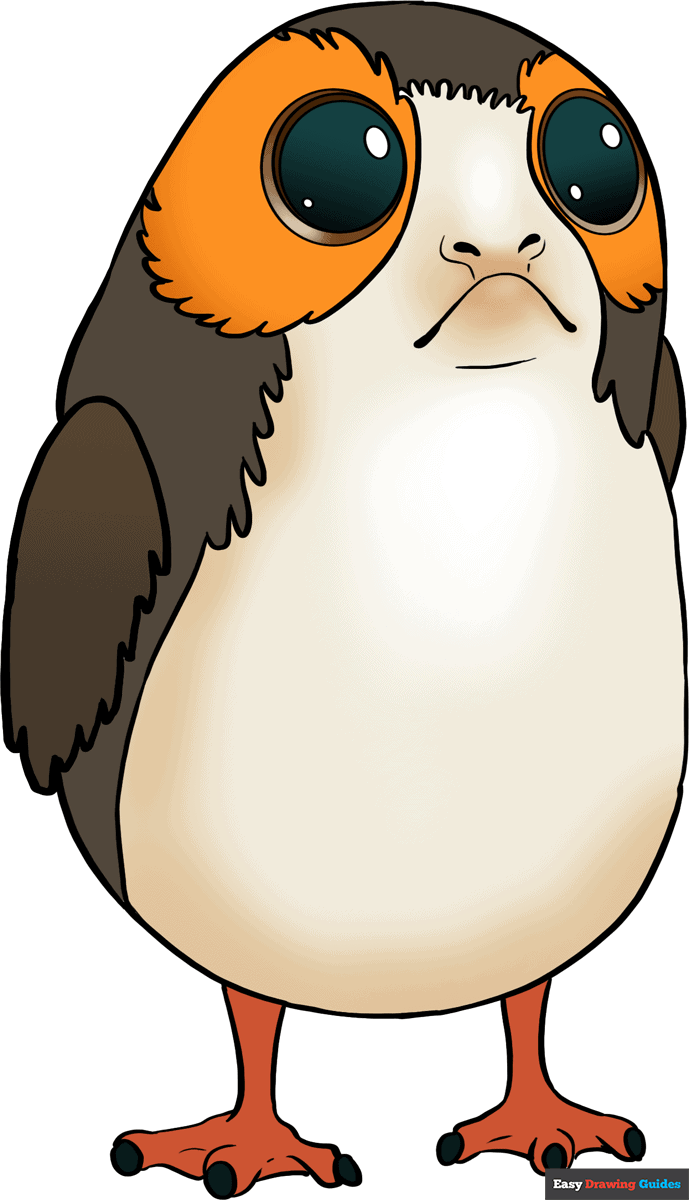 Porgs are "small, flat-muzzled avians that flock about the rocks and roost in the cliffs of Luke Skywalker's secluded island" on the uncharted world of Ahch-to. They are round and fluffy, with snouts instead of beaks... Read more 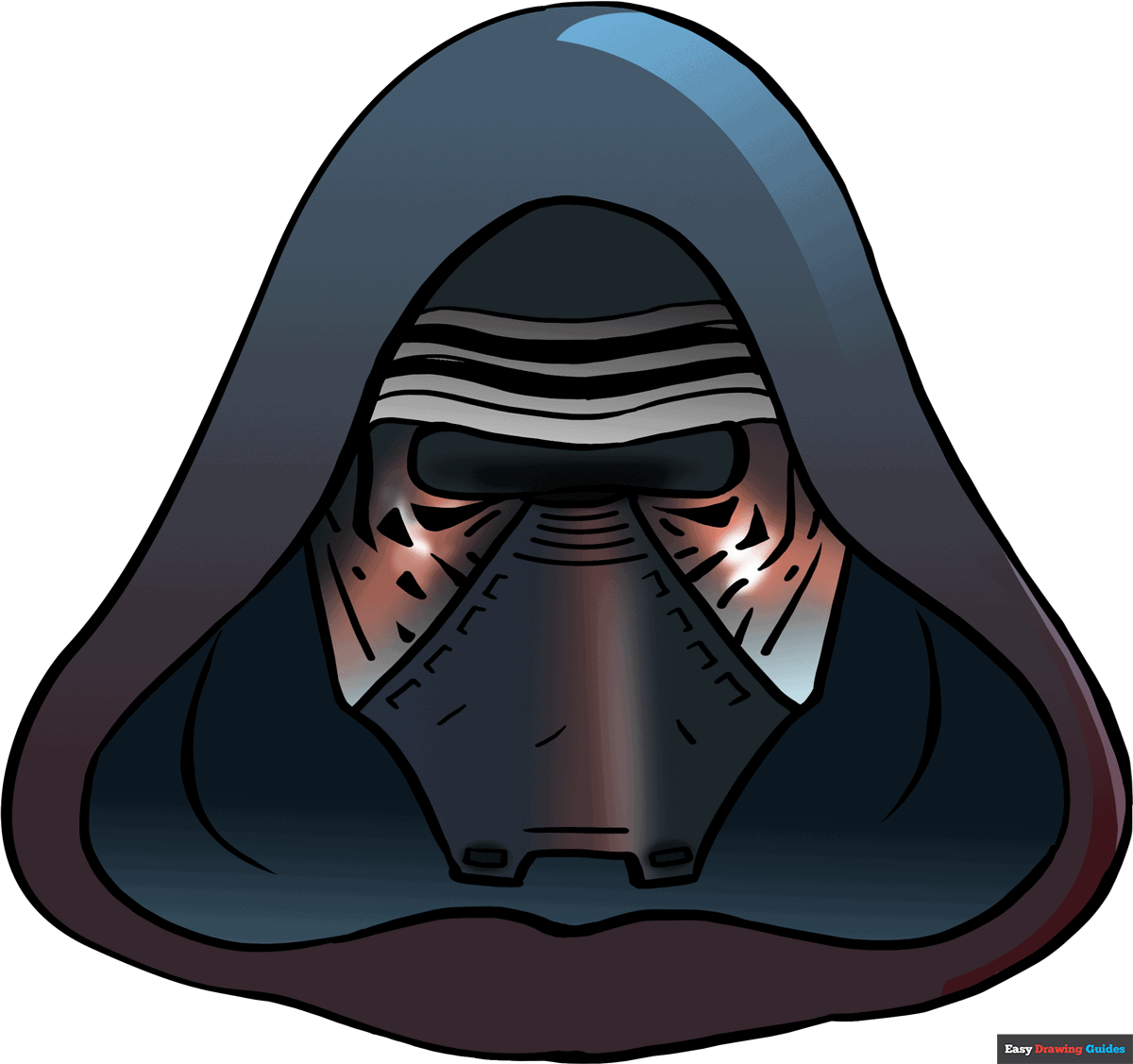 Kylo Ren entered the Star Wars canon in the 2015 film Star Wars: The Force Awakens. Born to Han Solo and Leia Organa, he was given the name Ben Solo. He was once a Jedi apprentice to his uncle, Luke Skywalker, but he turned to the dark side and slaughtered his fellow students. He was then trained by the First Order's Supreme Leader Snoke... Read more 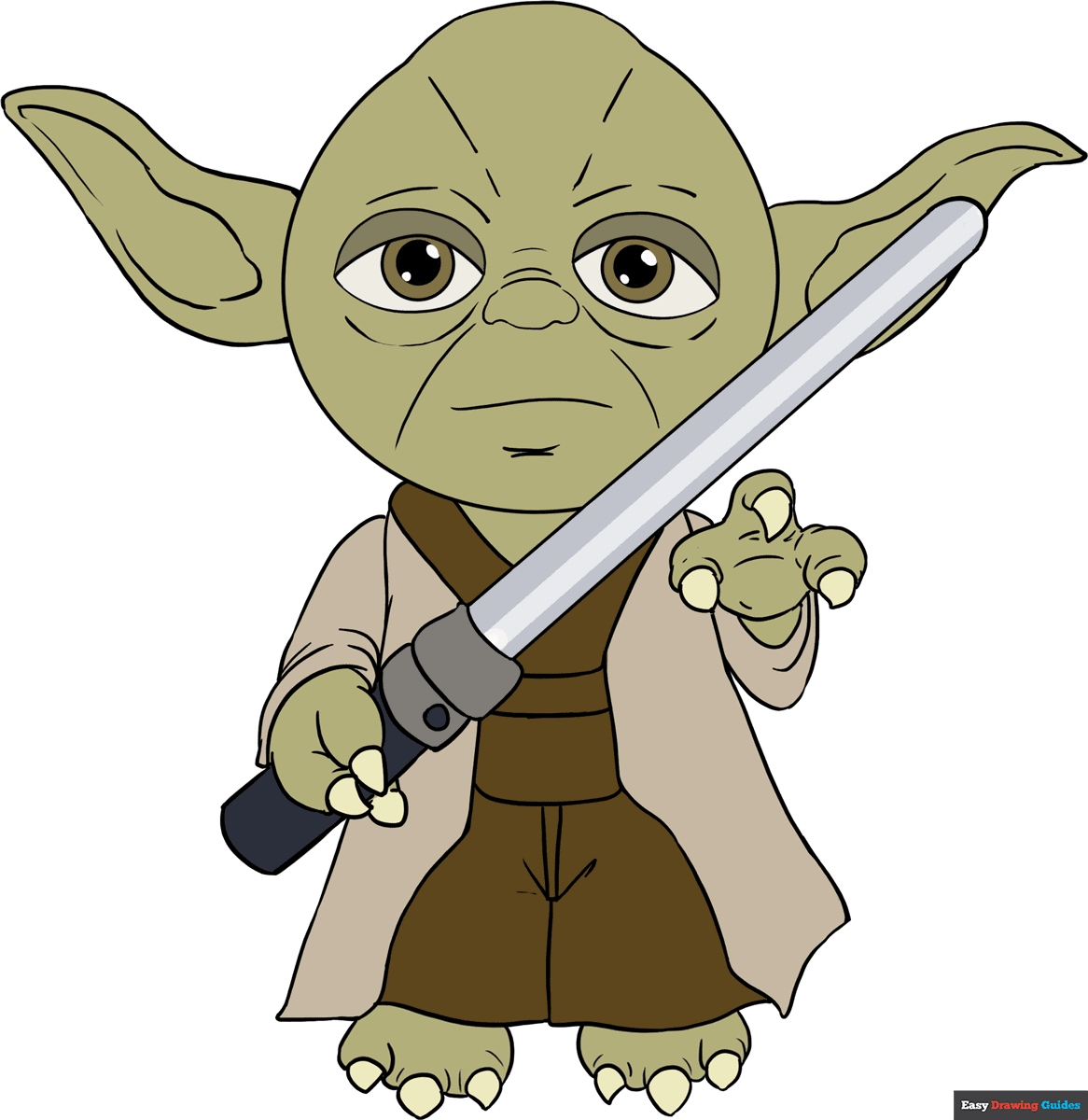 ​The diminutive Yoda made his theatrical debut in 1980 as Luke Skywalker's eccentric tutor in the ways of the Jedi Knights. He returned to the big screen in the... Read more 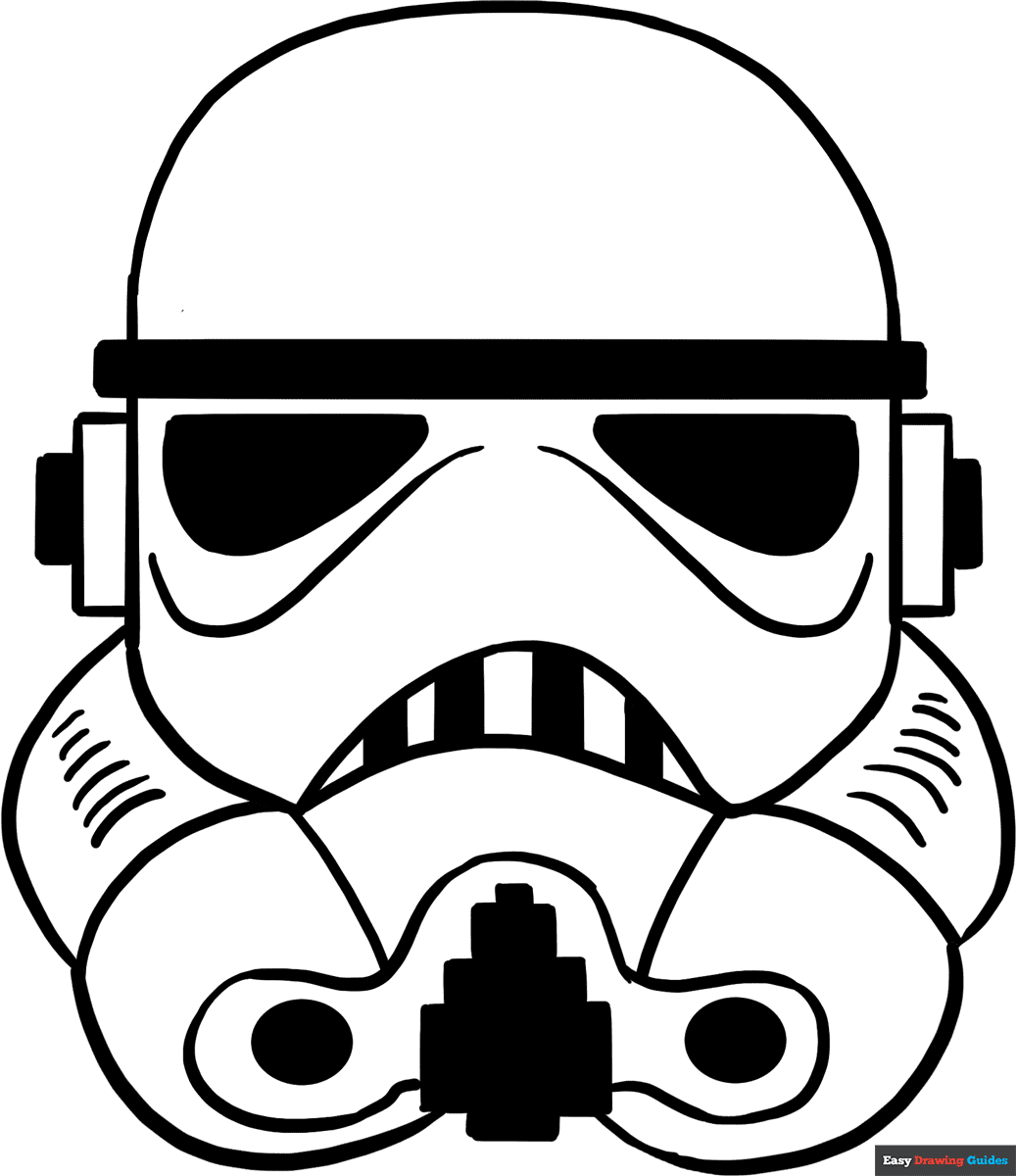 Stormtroopers were introduced into the Star Wars franchise in the opening scene of its first film, depicting a raid on a rebel spacecraft... Read more 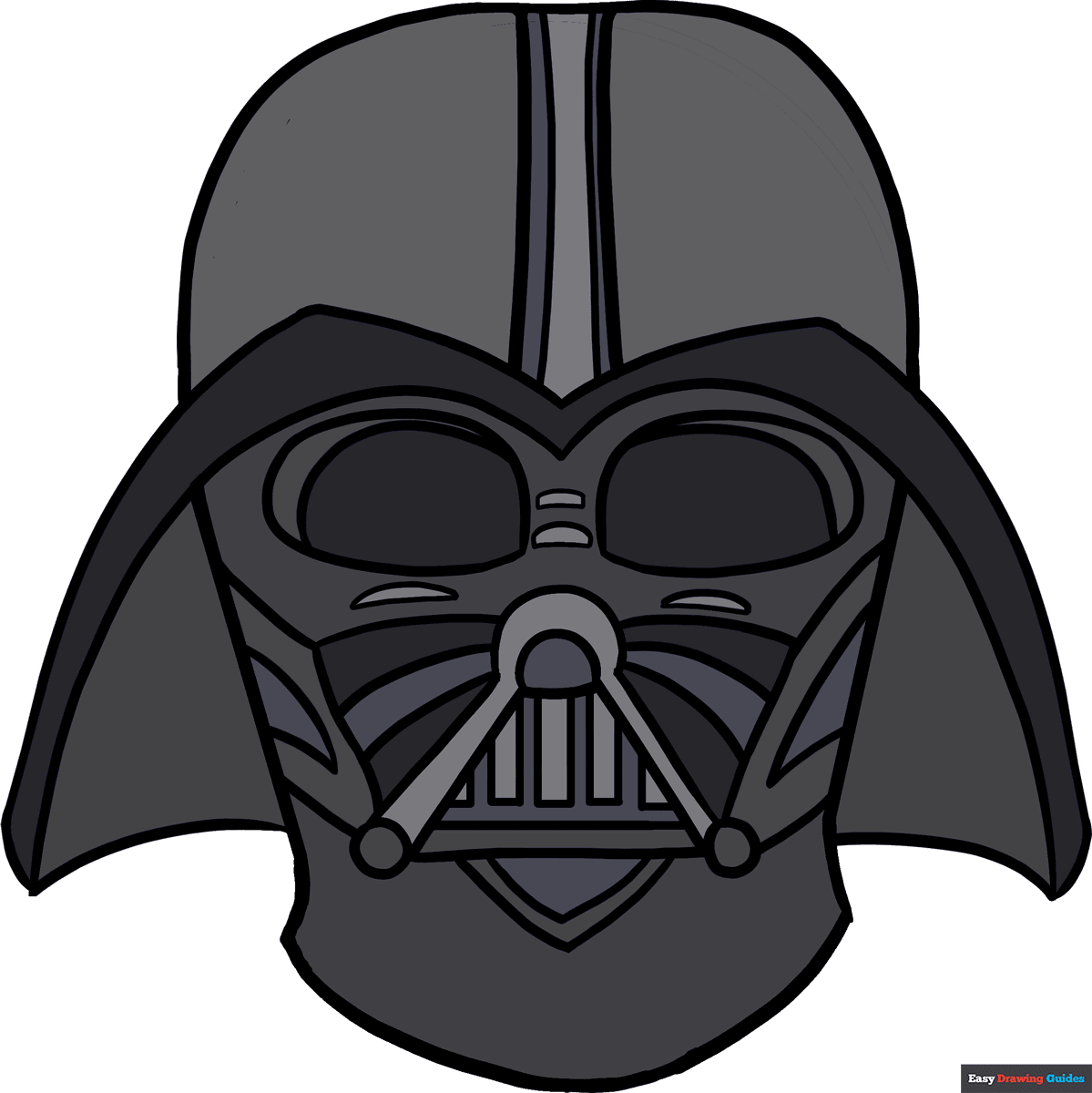 Since its theatrical release in 1977, the Star Wars franchise has taken the world by storm. One of its most iconic characters is the menacing Darth Vader. Read more